‘Stay Up All Night’ is the second release from Italian band ZAC’s self titled debut which was released on Damaged Goods records in November last year. Described as a “buzzing, glam riffing cornucopia of fun” by Henry Hutton in Shindig! Magazine. Watch the video premiere here!

You couldn’t wish for a happier landing than a touchdown in the colourful and offbeat world of ZAC.

Born in the Torpignattara neighbourhood of Rome on a night lit by an uncommonly beautiful rainbow, our four pop heroes must have quaffed the best Italian wines and ingested the most hallucinogenic of food stuffs to fuel such wild dreams.

The phantasmagorical world of ZAC is a place where stellar pop melodies crash into the Spector Wall of Sound and are rescued and restored to life with a sweet and strong backbeat of Rythm & Blues. 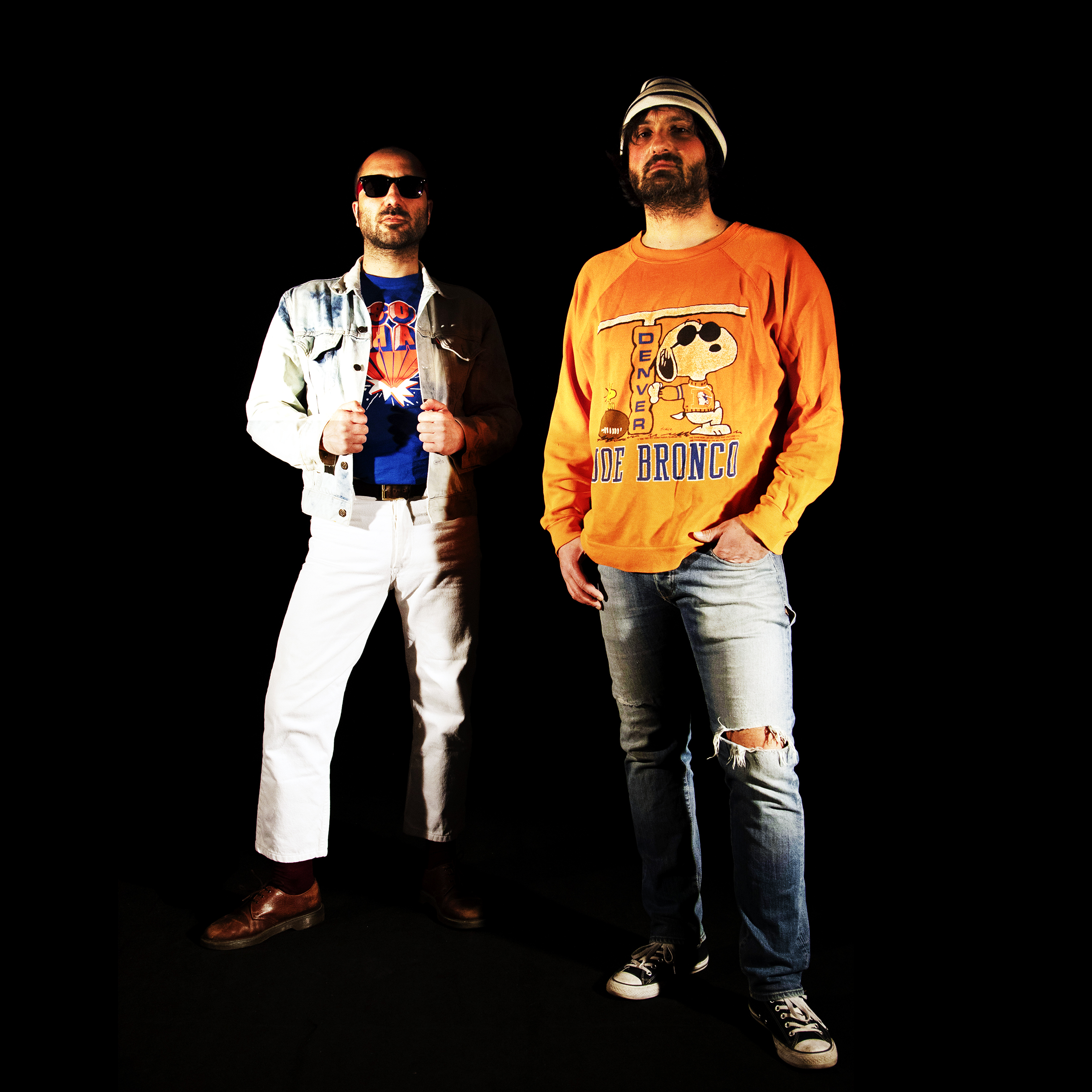 Lorenzo Moretti (Giuda’s guitarist and creative mind) has teamed with Tiziano Tarli (multi-instrumentalist and music historian) to put together the songs. Pablo (Tiziano’s son) is the powerful drummer and classically trained percussionist, and Sterbus is undoubtedly one of the most stylish bass players in town, and provides the perfect rhythmic balance for the band. Their quirky pop journey starts here and is well worth hopping on board for.

Brought to you by Rome’s finest, the stainless steel duo Silvestri & Moretti, producers of the entire Giuda back catalogue, Zac’s debut single and album were released on October 11th and November 15th, respectively, by London’s finest, Damaged Goods Records.

Zac are on the attack… 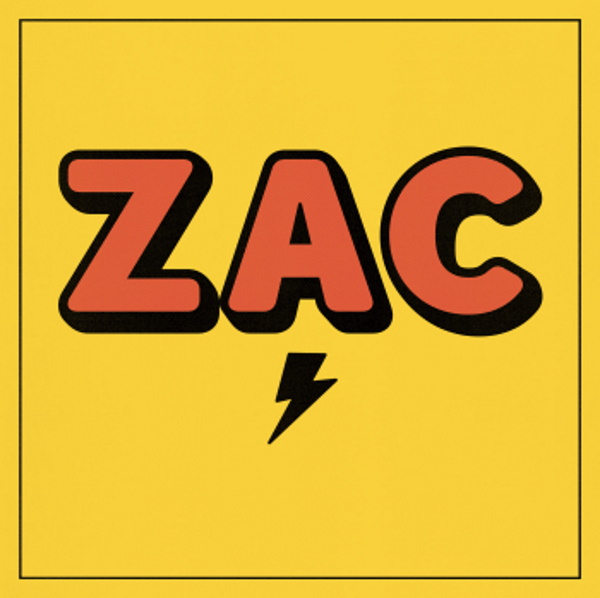 One thought on “Shindig! Premiere: ZAC – Stay Up All Night”