A new compilation by DJ and collector Paul Hillery called WE ARE THE CHILDREN OF THE SUN shines a light on a musical genre that’s often overlooked but rich in groove and melody. PAUL OSBORNE feels the healing power of folk-funk and meets trippy troubadours – as featured in issue #127 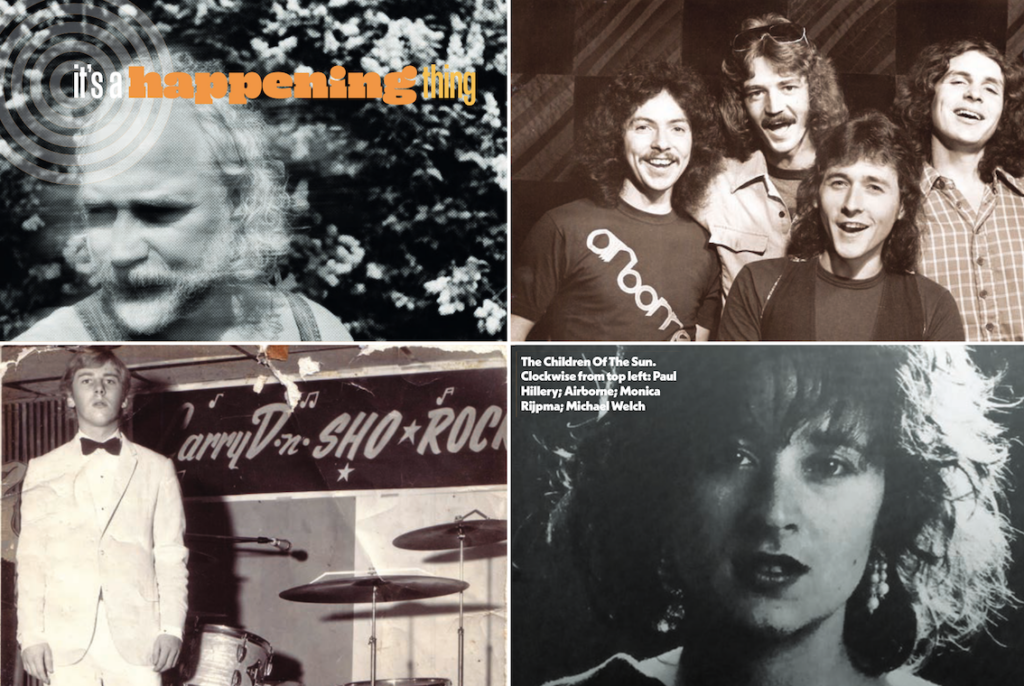 “Something that seems to have been ignored, forgotten or largely unknown, is that the pairing of two of my favourite artists was pivotal to the folk-funk sound,” explains DJ, collector and musical curator Paul Hillery when discussing the genesis of a musical genre that’s provided him inspiration over many years. “Terry Callier and David Crosby both journeyed on the US folk circuit and the two troubadours quickly became friends and eventually performed together. They headed off to NYC and the Greenwich Village scene in search of a recording contract, but it seems that late ‘50s America was not ready for a mixed-raced folk duo.”

Although the term folk-funk is one frequently used, it’s a sound that’s hard to pin down, encompassing as it does a myriad of other infl uences such as jazz, rock and soul. All of these are showcased on a new compilation that Hillery has put together for the BBE label entitled We Are The Children Of The Sun, a sun-kissed collection of sounds that invites the listener to drift away to a soundtrack of acoustic guitars, soulful languid grooves and a dash of yacht-rock.

“My idea originally wasn’t to do a folk-funk compilation,” explains Hillery. “But BBE were looking for an album with new sounds on that wasn’t already popular and defi nitely wasn’t on Spotify. So, the idea I had was an album that would bring people together, from distant corners of the planet and genres that you’d only ever find put together on a film soundtrack, so We Are The Children Of The Sun was the soundtrack of my internal film.”

For Hillery, who talks candidly about his mental health struggles, the music is more than just a pleasant soundtrack, it’s a tool that provides a method of healing. “I have had and unfortunately still have my struggles. My wonderful children have helped me through the darkness and music has the power to heal and to take you out of your own box. I wanted to leave some sort of musical footprint for my children to follow and hopeful fi nd a little bit of me in each of the chosen songs.”

It’s clear how much the music means to Hillery when he talks about We Are The Sun’s opening track ‘Make Believe’ by Jim Lamarche & Theresa Moylan. “It pulls from so many musically infl uences, with fantastic layered production. It’s folk, it’s a bit jazzy, it’s everything in one hit. It’s like the medication we have to take before we set sail. Easing us into the journey and setting the scene. Music is my means of travel and even though I wouldn’t leave my fl at I could be all over the planet in just a handful of albums picked from my shelf.”