In the eighth of our monthly counter-cultural musings from TSPTR, darkness at the end of the ’60s 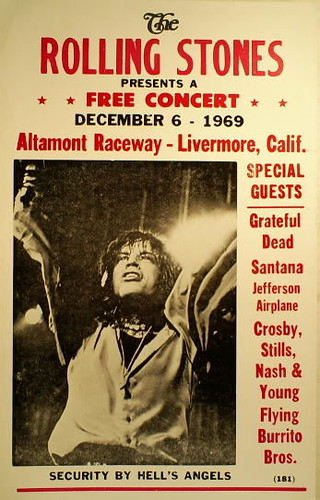 The problem with invocations is that they have a habit of working. They are particularly potent when made at points of critical mass, when others are calling similar forces from the ether. Throughout 1969 the air in California was crackling with heavy anticipation, on 6th December the Moon moved into the house of Scorpio, the point in the month “when the Universal Vibration is at its most unstable”. At the same time The Rolling Stones took to the stage at the Altamont Speedway in Northern California, this was to be the last date of their ’69 North American tour – a month long junket to support their 10th American album Let It Bleed – and the West Coast astrologers started to get nervous.

Since the release of their eighth LP, Their Satanic Majesties Request in December ’67, the Stones had been flirting with the occult. The violence of their songs seemed more and more to mirror the social misery of the late ’60s – street riots, assassinations and the grinding imperative of The Vietnam War. Stanley Booth, a writer travelling with the band, was taken with their song ‘Midnight Rambler’, a queasy homage to Albert DeSalvo, the Boston Strangler. It made him think of George Howard Putt, the recently arrested “sex-slayer” of Memphis, as well as The Zodiac Killer who was at that point rambling free through the San Francisco Bay Area. A mere three months had passed since the Tate-LaBianca murders and as concert crowds amassed at Altamont, reports of Manson’s arrest were just beginning to circulate. Seeing the landowners of the Altamont area shut their doors fearing more of the same violence, Booth wrote in his notebook that “murder seemed to be in the air these days, like the scent of flowers in the spring”. And now, singing about death and the devil while wearing a shirt emblazoned with the sign of the omega, and flanked by Hells Angels, Mick Jagger seemed to be deliberately playing with the dates astrological fire.

In this isolated dragstrip, strewn with the wreckage of stock cars, the Stones arrived by helicopter. As they exited the craft, in a moment of cosmic prescience, a young man stepped into Jagger’s path and punched him in the face, knocking him down. “Fuck you, Mick Jagger,” he screamed. “I hate you!” Shaken but not abated, the Stones waited in their caravan while the other bands present were feeling the brunt of the bad vibes circulating. Marty Balin from Jefferson Airplane was knocked unconscious trying to stop the Hells Angels “security guards” from stomping on some poor audience member who had presumably given them a wayward side-glance. Another Angel sat beside Crosby, Stills, Nash & Young’s Stephen Stills as he performed and repeatedly stabbed him in the leg with a sharpened bicycle spoke every time Stills stepped forward to sing. Streams of blood soaked his trousers. A fat, naked Latino man was pummelled for dancing erratically and could later be seen covered in blood, his teeth missing. A naked woman dispensing hugs received similar treatment. The injured were littered backstage like wounded soldiers.

The Grateful Dead’s response to this news was to refuse to go onstage. As night came on and the bad acid made its way through the crowd, fist fights ensued. Amid the violence, a man drowned in a drainage pit, two people were killed in an onsite hit and run and, as the Stones played ‘Under My Thumb’, a young black man named Meredith Hunter was stabbed, beaten and kicked to death by one of the Hells Angels, in full view of the stage. The next morning, as the rest of the band settled into their breakfast of bourbon and cocaine, Jagger flew out to Switzerland with $1.8 million in cash tour takings to deposit in a bank.

Altamont was immediately seared into the American imagination at a point when social oblivion felt tangible. It became clear that Altamont represented the antithesis of ’67’s Summer Of Love – a concert in the decade’s dying days performed by one its most iconic bands, playing in the middle of a dark, overcrowded wasteland. It was the counter-culture’s dire final bow. The subsequent ’70 Stones’ documentary Gimme Shelter, covers the last 10 days of the tour in all its stark terrible glory. Cameraman Eric Saarinen had captured the murder of Meredith Hunter on film and the editor Charlotte Zwerin afforded the footage an appropriately grievous narrative, weighting the latter parts with the worst of the violence and ending with the killing. Writer Micheal Sragow describes the harrowing context as “…giving the deadly scene an apocalyptic stature… it’s part of a colossal, mass bad trip”. When we finally see Hunter’s death it arrives like a full stop. It’s both a terrible human tragedy and a potent symbol for the sudden overturning of the values the ’60s held high – pacifism, idealism, peaceful revolution. With its bikers and its sinister atmosphere, Gimme Shelter seems more like any number of late ’60s hippy exploitation grindhouse movies than other music documentaries of the era such as Woodstock or Monterey Pop. It also carries striking similarities to Kenneth Anger’s short film Invocation Of My Demon Brother from the same year, and when viewed with Anger’s film, it starts to seem like they didn’t record an unpredictable event at all but something much more intentional – the activation of a magical incantation. 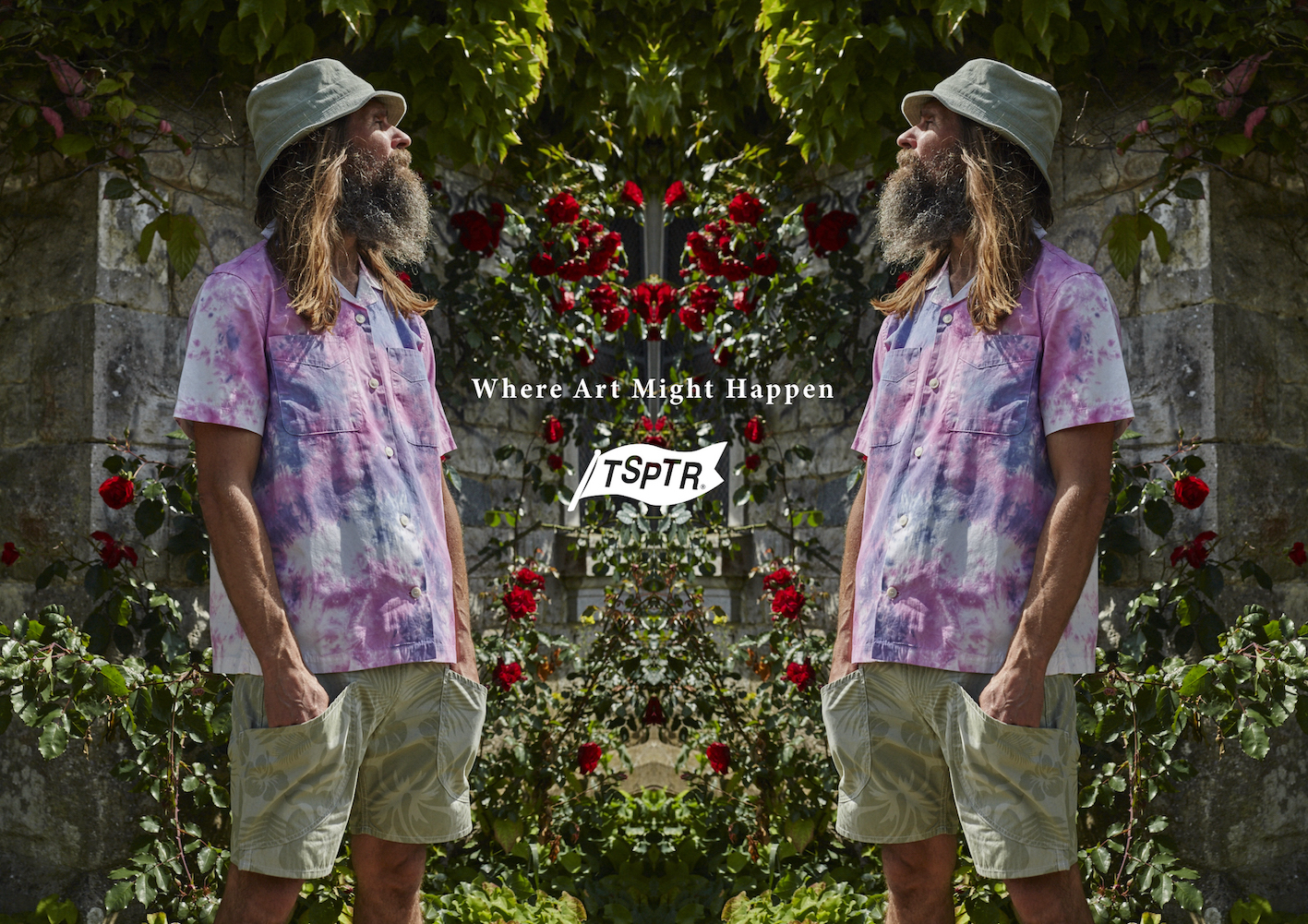