Taken from BOOTCHY TEMPLE’S fourth and latest album In Consummate Bloom, out 27th November via Holwin’ Banana and Safe In The Rain, ‘Can’t Tell’ is a subtle and understated track from the French group, perfect for banishing the cold winter nights. Exclusively Premiered by Shindig! Magazine right here.

Bootchy Temple was formed in Bordeaux, France, in 2012. The band recorded their first demos during trips to Les Landes, slowly crafting their music in the calm of the southwestern countryside. From these experimenting sessions came out Bootchy temple’s sound: touching, melancholic home made pop music, reminescent of 90’s indie music (Beat Happening, Yo La Tengo) and British 80’s indie pop.

Between the basement of their house in Nanterre, where the band relocated, and the Capitola Analog Studio in the centre of France, the band worked on their new and fourth album “In Consummated Bloom” (named after a poem by Emily Dickinson) for over a year. The 12 tracks featured in this new album echo the band’s usual obsessions, starting with their love for Yo La Tengo, but also, and most importantly, continue to showcase the band’s unique and personal vision of pop music, resulting from 8 years spent writing music together. 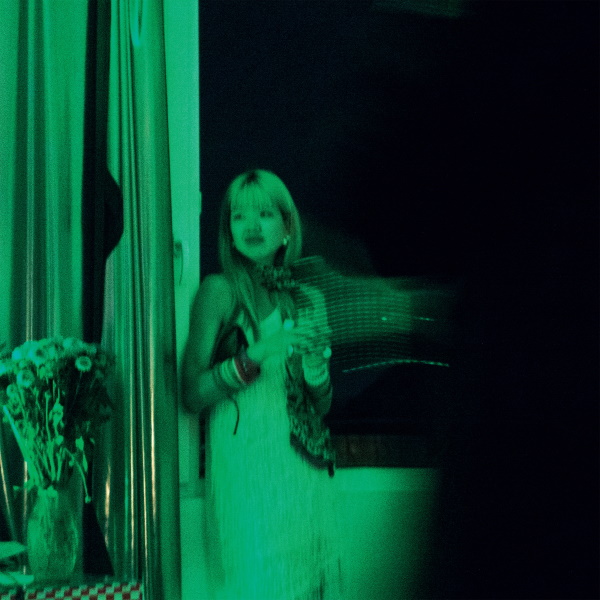 In Consummated Bloom by Bootchy Temple will be released on November 27th via Howlin’ Banana Records on vinyl and digital, and via Safe In The Rain on tape. Pre-order vinyl HERE. Pre-order cassette HERE.