Mexican Summer/Anthology have a superb and chilled-out early ’70s comp due this month called Sad About The Times. Read about it and listen to two tracks here. Full review in Shindig! #92 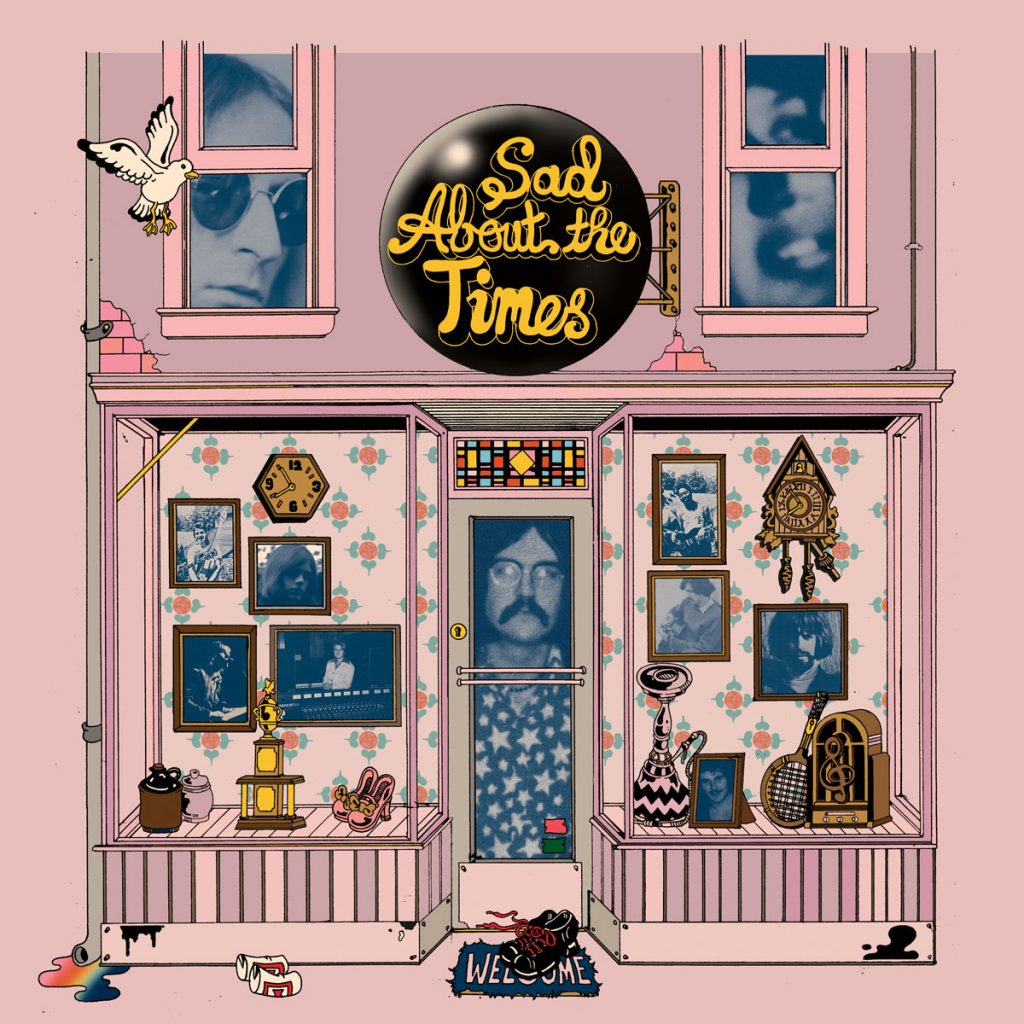 You are alone in a hot tub on a warm summer night back in the ’70s. Scarcely a week earlier she was right there with you, laughing, gazing at the stars, the FM radio playing the top pop hits as you frolicked in the gurgling water. Now she’s gone. Really gone.

Then a song you never heard before comes on the radio. You feel like it reaches into some place that has already been prepared in your mind. It is as if the song is reading you. The song really knows she’s gone, and more. What a great hook, you think. 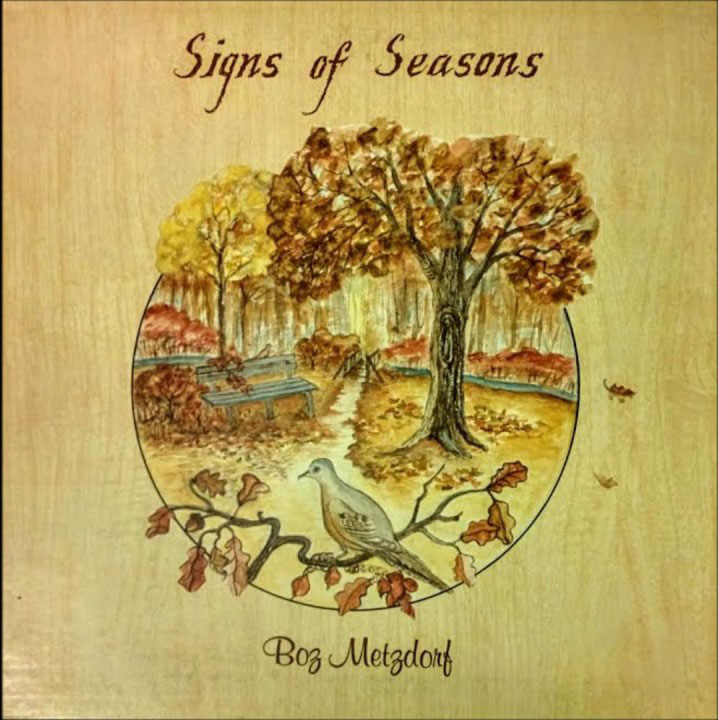 Then you never hear it again. You remember it really captured the way you felt, it sounded sad but somehow had a healing quality. Down but not out. It seemed familiar the first time you heard it, as if it had cut to the front of the line while the other meaningful songs in your life were taking years to get there. What was that song? 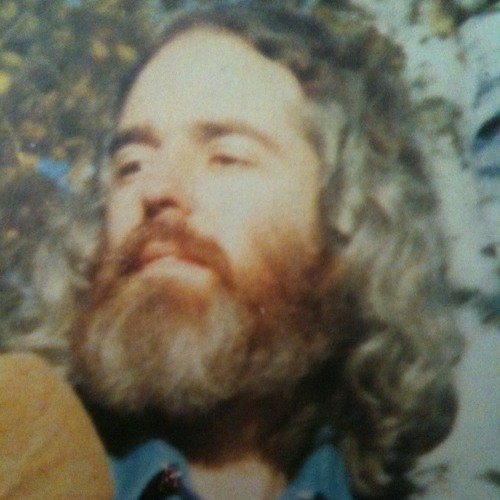 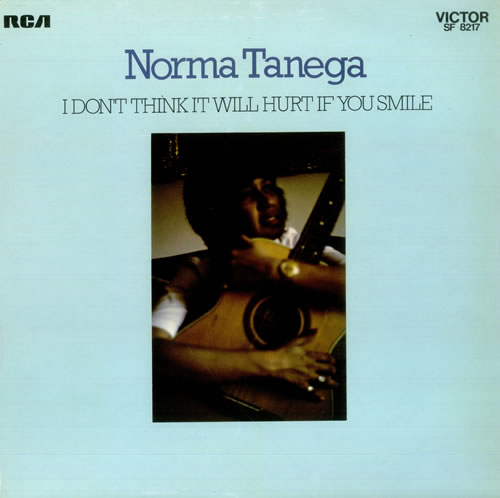 What we are talking about here is a time when there was only so much room at the top and limited alternatives to mainstream radio for a song to get heard. I made up the guy in the hot tub but not the nature of the song. It doesn’t matter exactly what the song is. 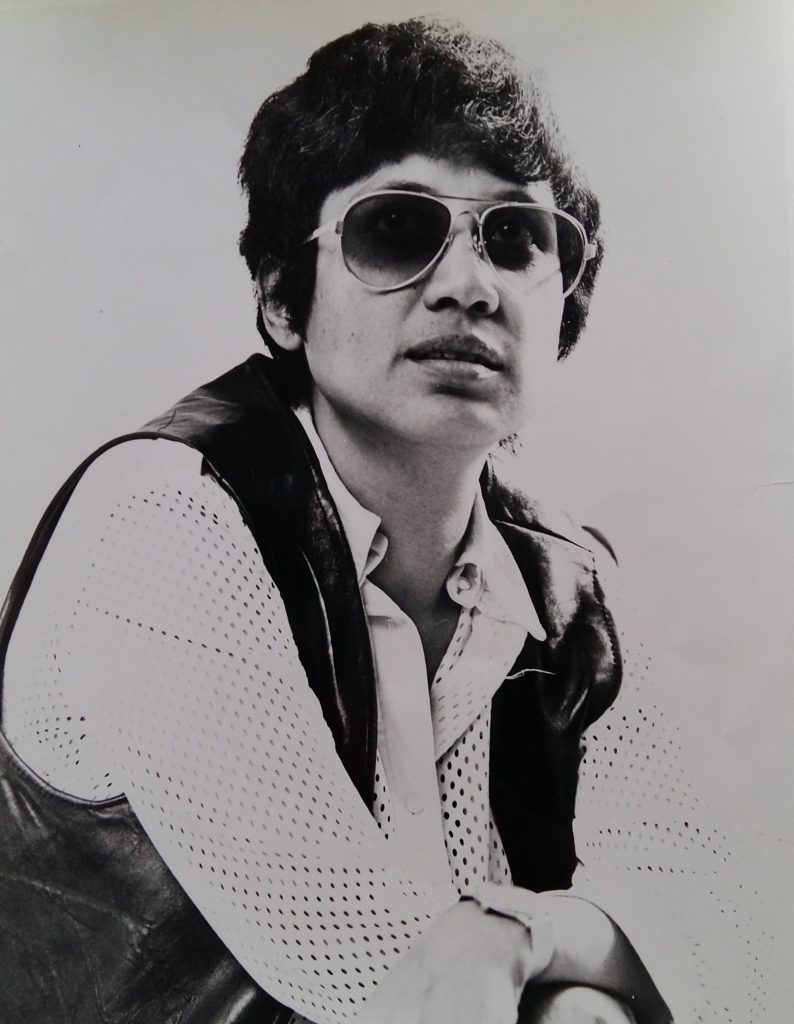 Every song on this album is that song. They all could have been hits. Each with a different flavor, all subtly conveying universal emotions that are hard to describe but easy to feel. Little room at the top back then (another reason to be sad about the times…) but we have plenty of room in 2019.

These songs come in the wake of the psychedelic ’60s after the high-flying idealism had run its course and singer songwriters were ascendant. After the party, reality kicks in. You have to deal with yourself about how you deal with your friends and lovers.

You can’t always work it out but you can sprinkle a little sugar on your sadness with songs like these to keep you company. You can hear echoes of folk-rock, soft-rock, even detect some psychedelic flashbacks but the atmosphere is dominated by that human being whose voice you are hearing. He’s not up on stage, he’s in your mirror.

Have you ever felt sad about the times you are living in? Anyone who hasn’t seems to me at first lucky, but perhaps simultaneously cursed. This music reaches because it resonates with experiences in your own life that made you feel sad and alone. The artists here are dealing with difficult emotions.

There’s a reason smiley faces don’t have ears. Sadness can be life affirming; these songs can open that door. If they couldn’t they wouldn’t be so enjoyable. “Heaven is boring, hell is where the action is” someone said but if you mix the two together you might come up with some songs like these.

Compiled by Mikey Young (Total Control / Eddy Suppression Ring) and Keith Abrahamsson (Founder / Head of A&R at Anthology Recordings), Sad About the Times is a set of North American ’70s jammers. With a hint of (at times) West Coast jangle, these tracks traverse the border between the power pop of the times and a late-night coke jam.