Here’s another amazing new release from those impeccably tasted folks at Hypnotic Bridge. Shindig! faves TRIPTIDES return with a fab new 45 ahead of a string of UK dates. Order the single here

“’Nirvana Now’ was conceived in the California desert. The band had gathered with several friends to partake in a musical ritual revolving around psychedelic music. Suddenly we were overcome by the elements and drenched by a freak thunderstorm that abruptly ended the performance of the festival’s headlining band. Everyone was moved by the experience and the evening took on a Nirvana-like vibration, inspiring the song.” – Glenn Brigman 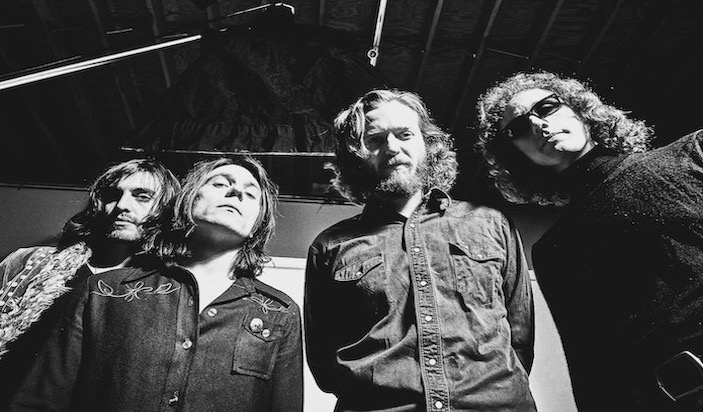