STEVE ELLIS is currently putting the finishing touches to his next album that features Paul Weller and a host of mod pals. Shindig! have heard a track of two, and it’s great. More on that soon. In the meantime here’s a pic gallery of cuttings from Steve’s collection with the singing cad’s own captions 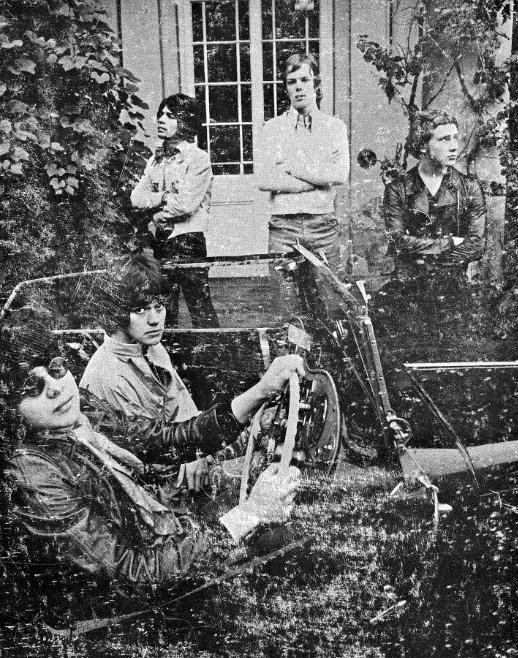 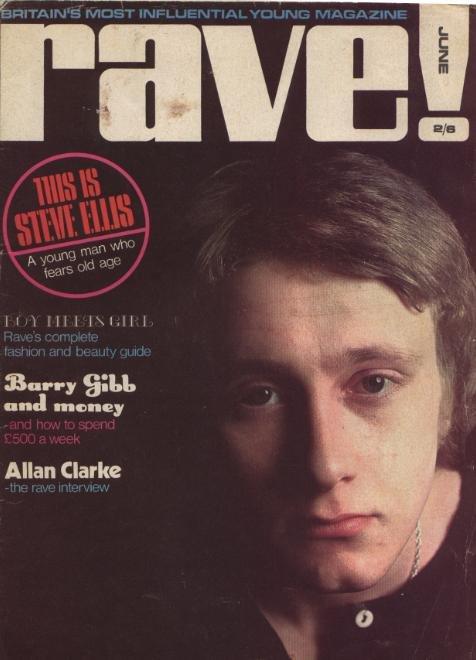 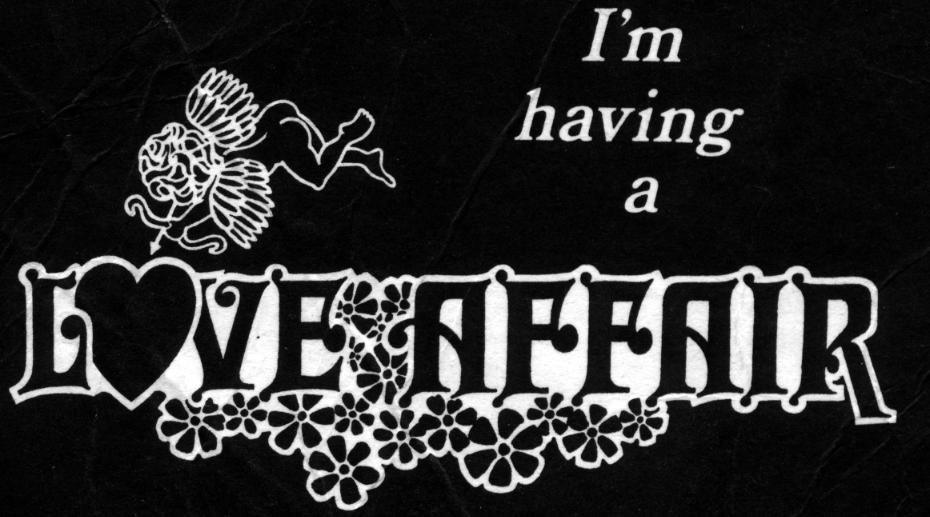 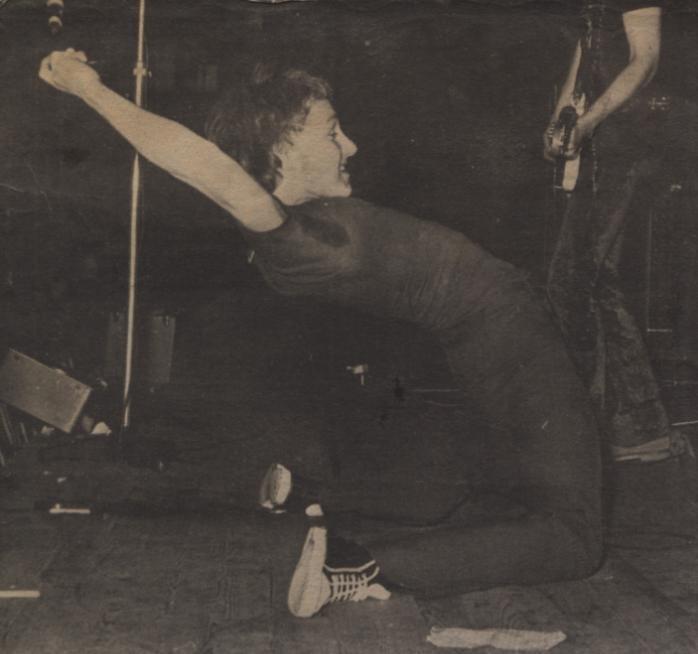 “If I did that now I would end up in traction.” 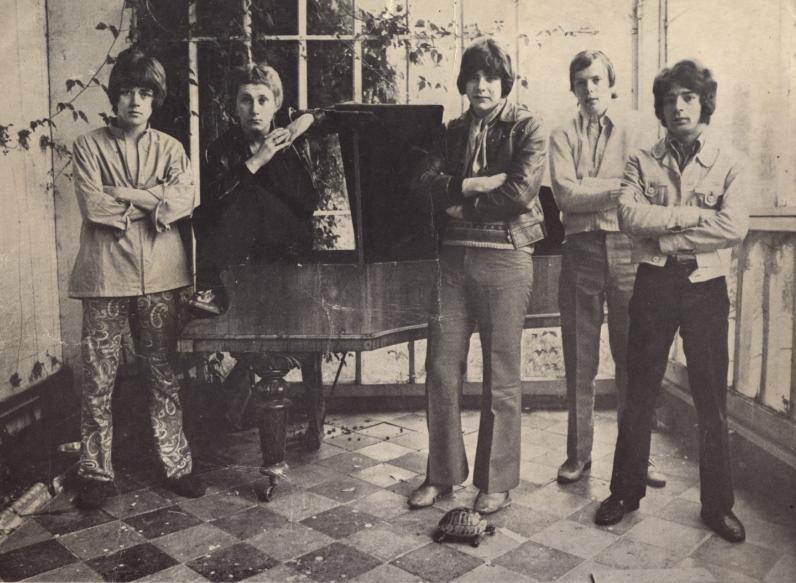 “Spot the sixth member. He was shy when he joined but we brought him out of his shell.” 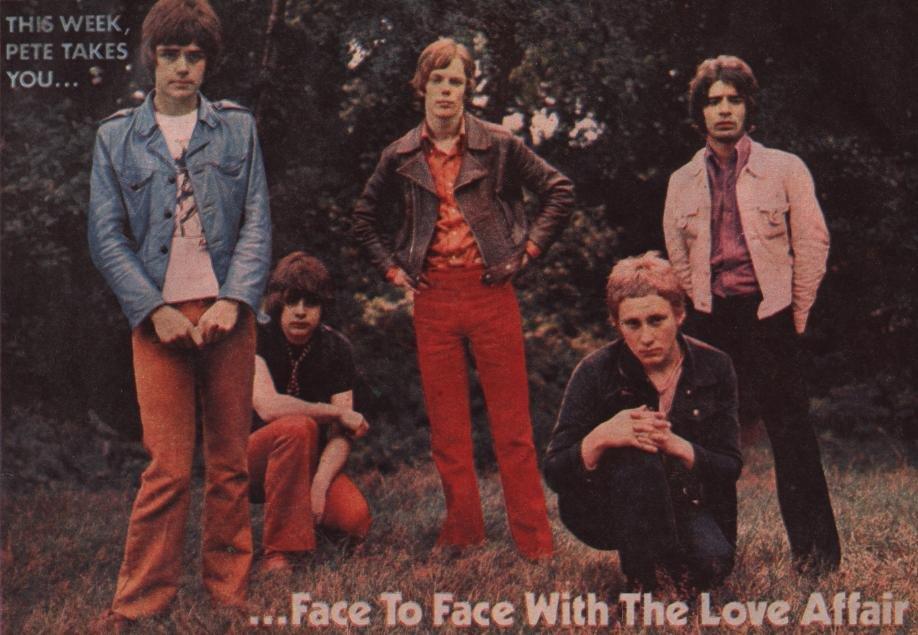 “When you go down to the woods today.” 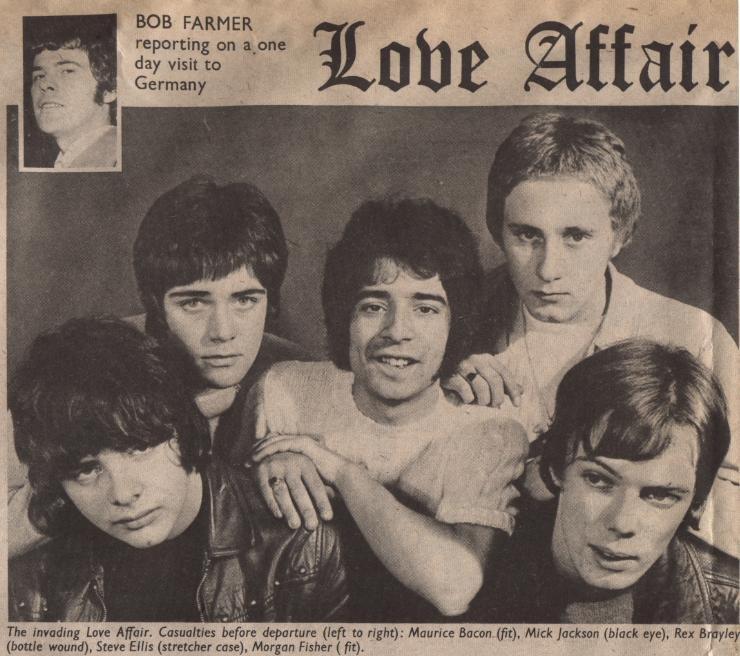 “Anybody seen my band?” 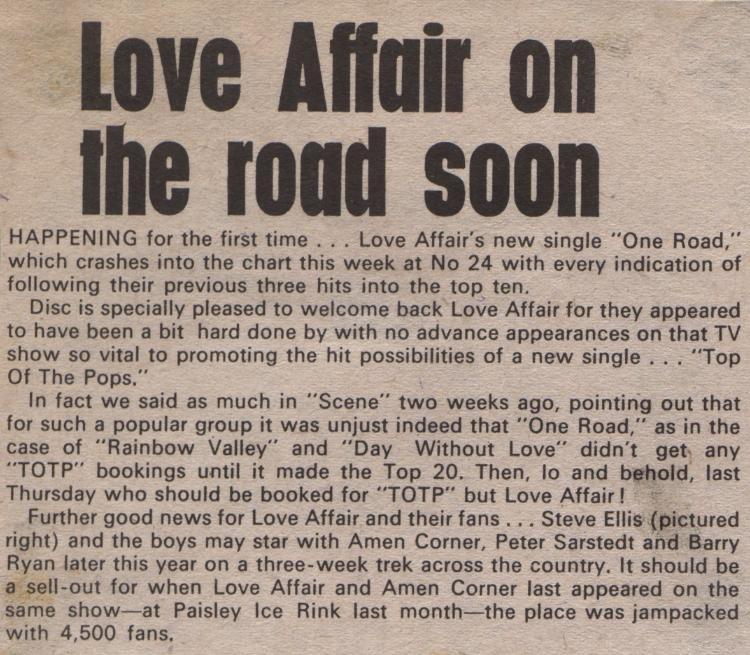 “We were never off.” 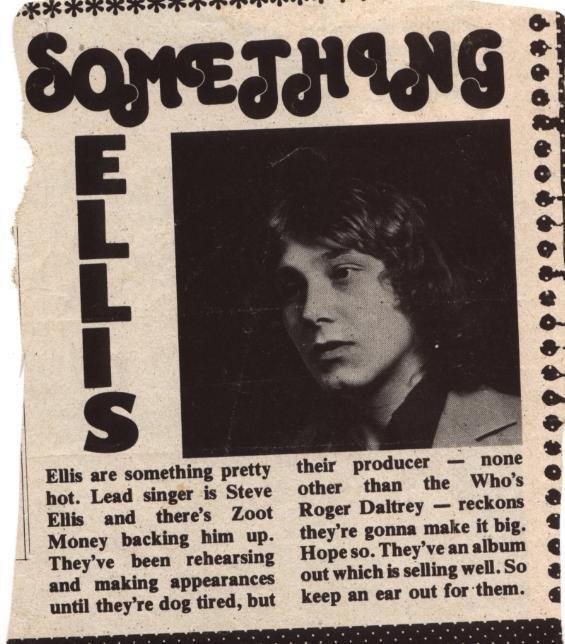 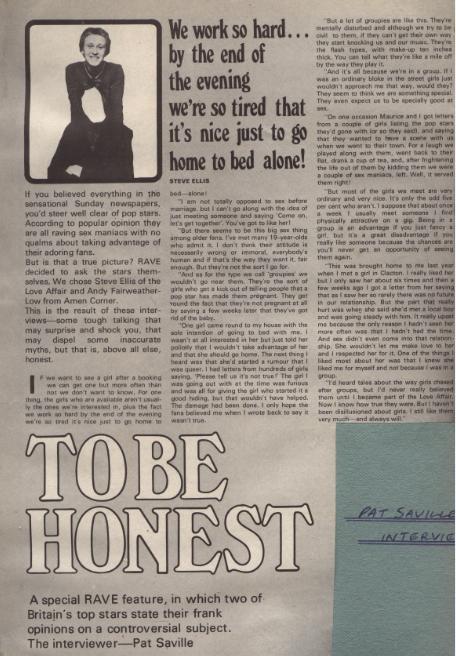 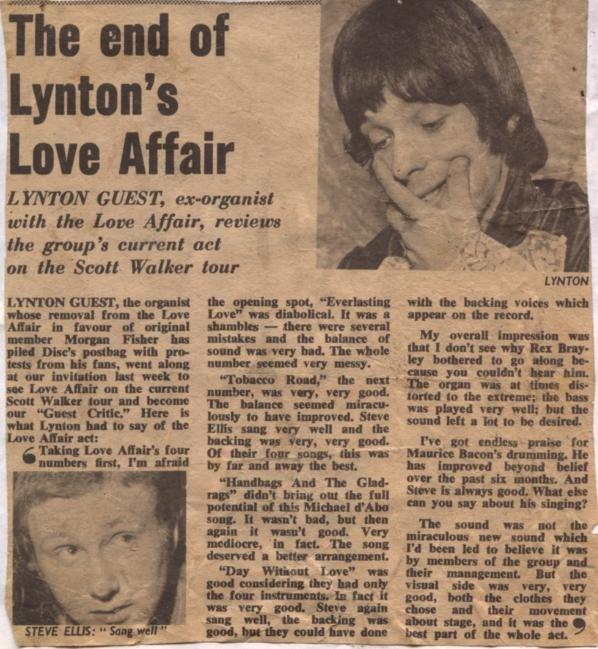 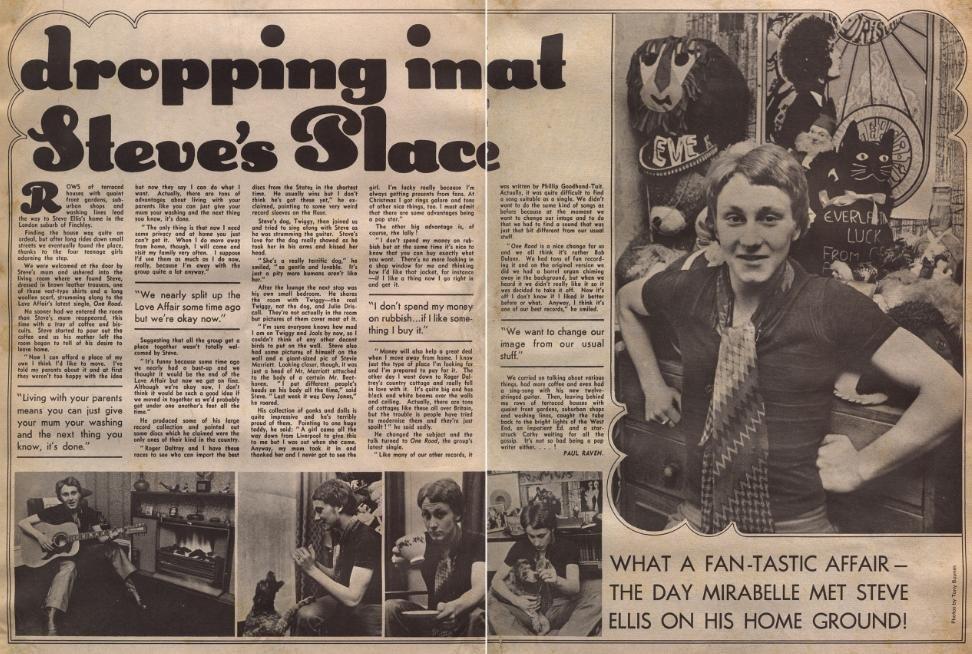 “Bless mum and Dad how did they put up with me…” 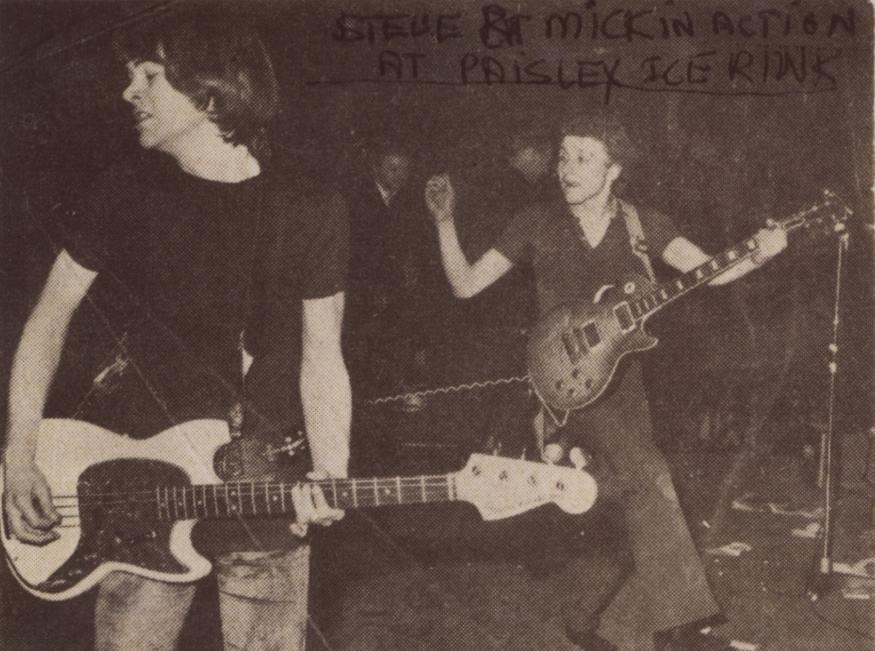 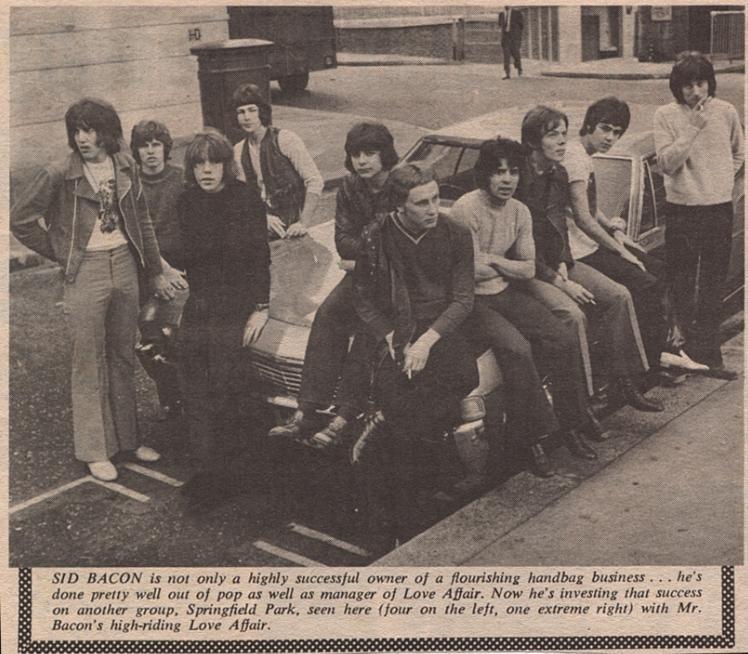 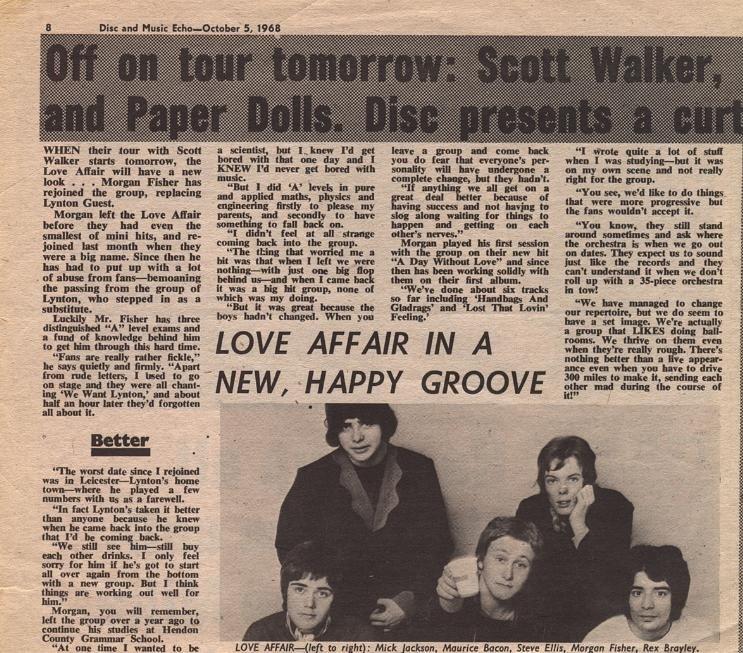 “Great Tour R.I.P. Ronnie Scott and Tony Crombie great guys they encouraged us all the time on tour.”

35 thoughts on “The Love Affair and Steve Ellis picture gallery”