As mentioned previously, our monthly Spotify playlist now pretty much sews-up pulling together all of the music featured in the current edition (issue #132) allowing our Soho Radio show to focus as just that, a bloody good two hour radio show that does what the hell it wants. This epic instalment features a massive 46-min mix from the guys behind Seelie Court, who brilliantly curate a war-themed set that takes in’70s  post-punk, prog and heavy sounds, with the addition of thought-provoking spoken-word sections. Crate diggers will be talking about this for years to come. Elsewhere, Jon ‘Mojo’ Mills’ plays some choice folk-rock, interviews the Brighton-based Woody Green about his Go Kurosawa produced debut album and the forthcoming Happening at The Night Owl on the 7th October, and spins a newie and oldie from cover stars Dungen, plus some way-out Brazilian fare. Tune in below, now. 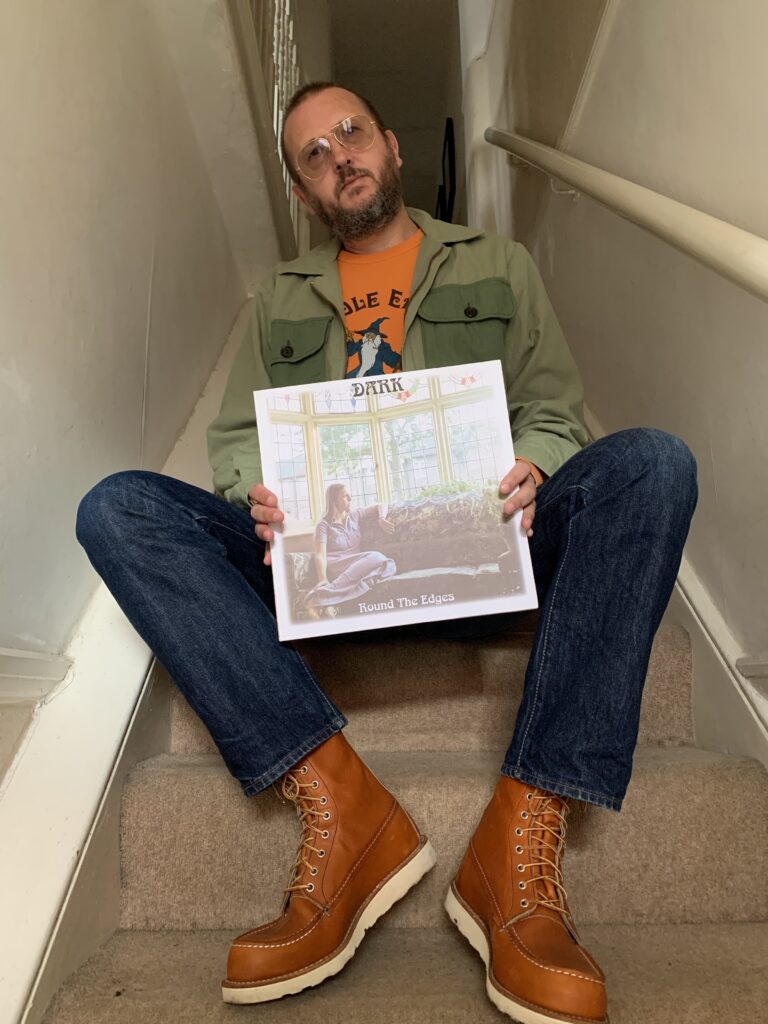