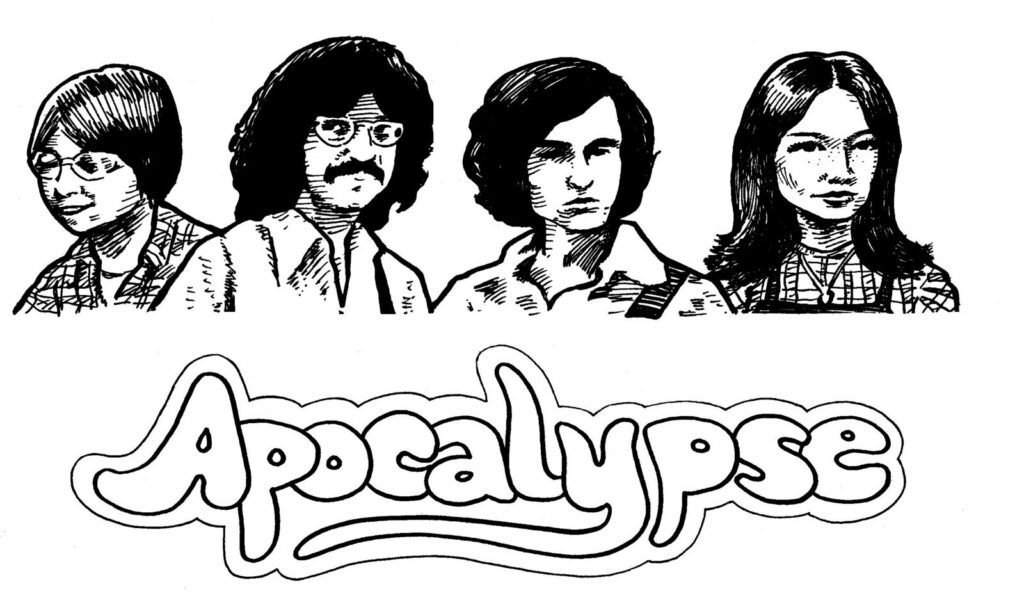 The Castle is 38 minutes of pure prog-rock magic: male/female harmonies, violin, mellotron and fuzzed-out guitars/keys. It was recorded in 1976 as a demo by Windy City band Apocalypse. In the words of Krakow: “Apocalypse used their double-neck guitars to create chamber prog suites about faraway castles. With their lenghty and tuneful musical odysseys, their music conjures the golden mid-70s progressive period of Renaissance, Soft Machine, ELP, Gentle Giant and Genesis.”

Although this five-song, 38-minute demo was an amazing showcase for the collective progressive rock leanings of Apocalypse, The Castle remained an unreleased artefact until 2021 when the reel-to-reel master tape of the presumably long-lost relic was rediscovered by band member Michael Salvatori in a dusty old basement storage bin.

The band consisted of brothers Tom and Michael Salvatori along with Michael’s wife Gail Salvatori and Tom’s classmate Scott Magnesen. 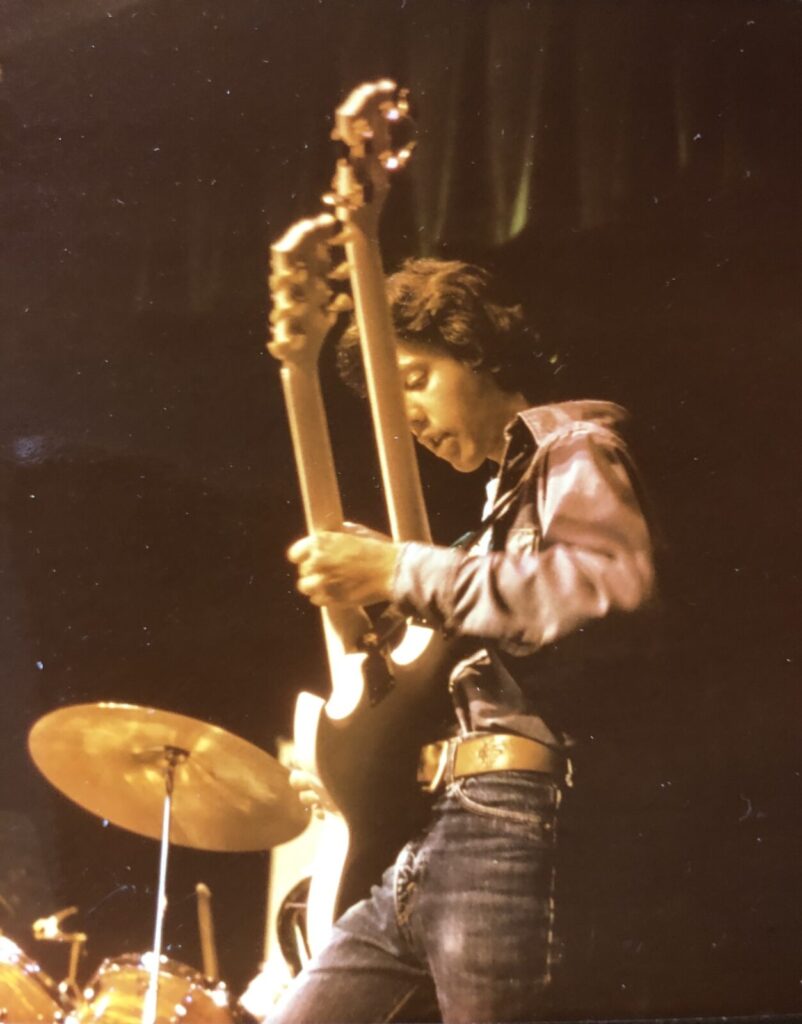