Italian cinematic funk heroes CALIBRO 35 return with the new EP Post Momentum on 11th June (digital) and July 9th (vinyl), here Shindig! Magazine brings you an exclusive play of the track “Stars And Stripes, Chirps And Beeps” ahead of the release.

Record Kicks will release Post Momentum, the new EP by Italian cult combo CALIBRO 35 on June 11th for digital platforms and on July 9th for limited edition 12” vinyl. The extended-play comes 17 months after the acclaimed previous CALIBRO 35 album Momentum, which – as the band stated: “represented a look at nowadays and a reflection about making music right in the time that we’re living”. The tour began right after the album release in January 2020, but it was soon interrupted when the whole world suddenly stopped because of the Pandemic. Now Post Momentum represents a re-start and the first step towards the future, picking up where they left off.

Post Momentum is varied whilst remaining cohesive, the songs “Digi-Tails” and “Stars and Stripes, Chirps and Bleeps” express the unique musicianship of CALIBRO 35 as we have come to know over the years, “Being a Robot is Awesome” and “Artificial Black Moon” see the participation of a guest from the world to come: Sophia, the humanoid developed by Hanson Robotics capable of interacting autonomously with everything around it, reminding us how being a Robot could prove to be the best strategy to survive sometimes. The opening of Post Momentum is an alternate version of the single “Stan Lee” enriched by two heavyweights of Italian rap: Ensi and Ghemon, who don’t make us miss Illa J. The EP ends with another alternate version of “Stan Lee”, this time in all its instrumental glory.

Active since 2008, CALIBRO 35 enjoy a worldwide reputation as one of the coolest independent bands around. During their thirteen-year career, they were sampled by Dr. Dre on his Compton album, Jay-Z, The Child of lov & Damon Albarn; they shared stages worldwide with the likes of Roy Ayers, Muse, Sun Ra Arkestra, Sharon Jones, Thundercat and Headhunters and as unique musicians they collaborated with, amongst others, PJ Harvey, Mike Patton, John Parish and Stewart Copeland and Nic Cester (The Jet). Described by Rolling Stone magazine as “the most fascinating, retro-maniac and genuine thing that happened to Italy in years”, CALIBRO 35 now count on a number of high profile aficionados worldwide including VIP fans such as Dj Food (Ninja Tune), Mr Scruff and Huey Morgan (Fun Lovin’ Criminals) among others. 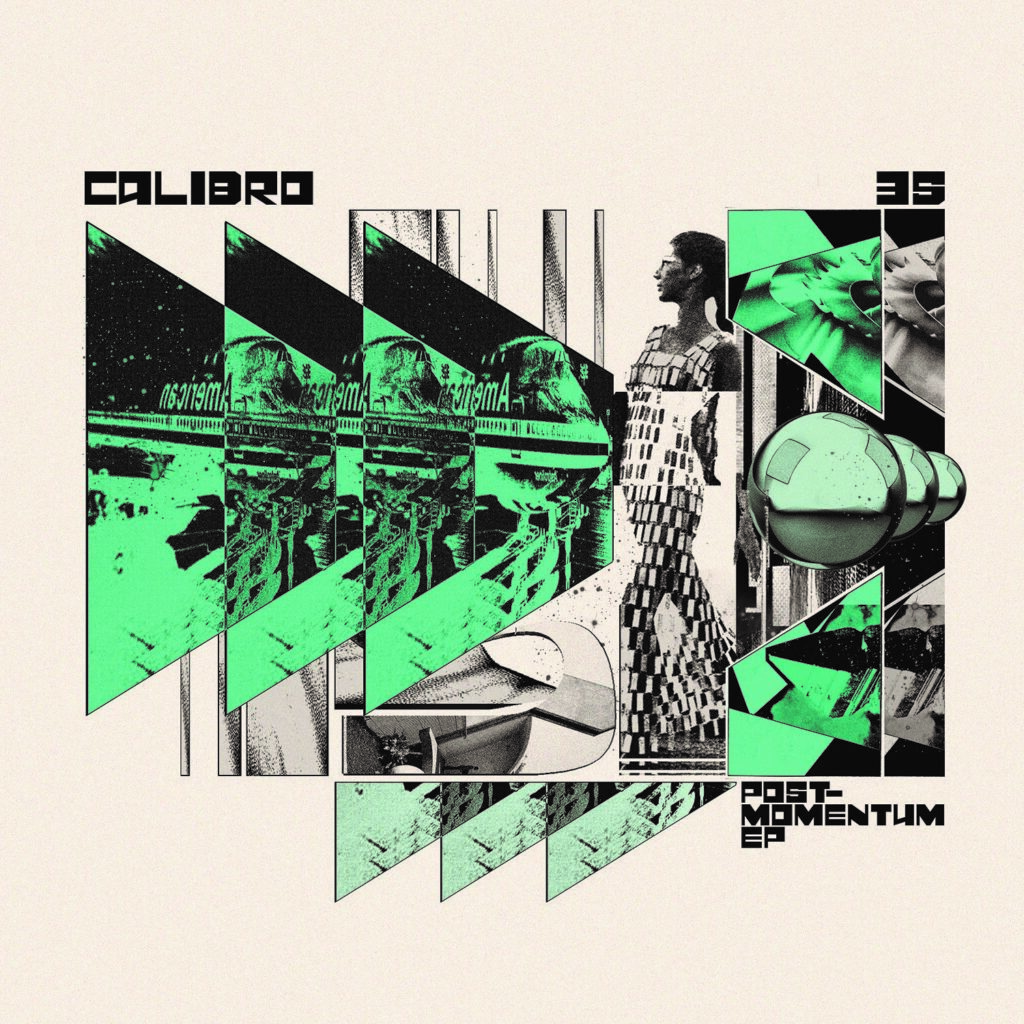