NATALIE BERGMAN announces the release of Mercy, her debut solo album on Third Man Records. Self-produced, performed and mixed in near-solitude, the 12-song set takes a spellbinding step into Bergman’s singular world of sound, spirituality and the search for hope during tragic times. The video for ‘Talk To The Lord’ can be enjoyed here

The journey began in October 2019; until then, Natalie had been on tour since the age of 14. She spent the better part of the past decade singing lead alongside her brother Elliot Bergman in their duo Wild Belle, but the night she was about to hit the stage at Radio City Music Hall, her life changed. A coroner called with news that their father and stepmother had been killed by a drunk driver.

Music and faith have always been at the forefront of the Bergman family, and rather than crawl into a cave of darkness and dread, Natalie decided to spend many days in silence at a monastery in the Chama Valley. It was there she learned she would embark on Mercy, and as she began writing and recording, the collection of songs channeled her cathartic reverence for traditional gospel music – in her words, the true source of rock ’n’ roll. 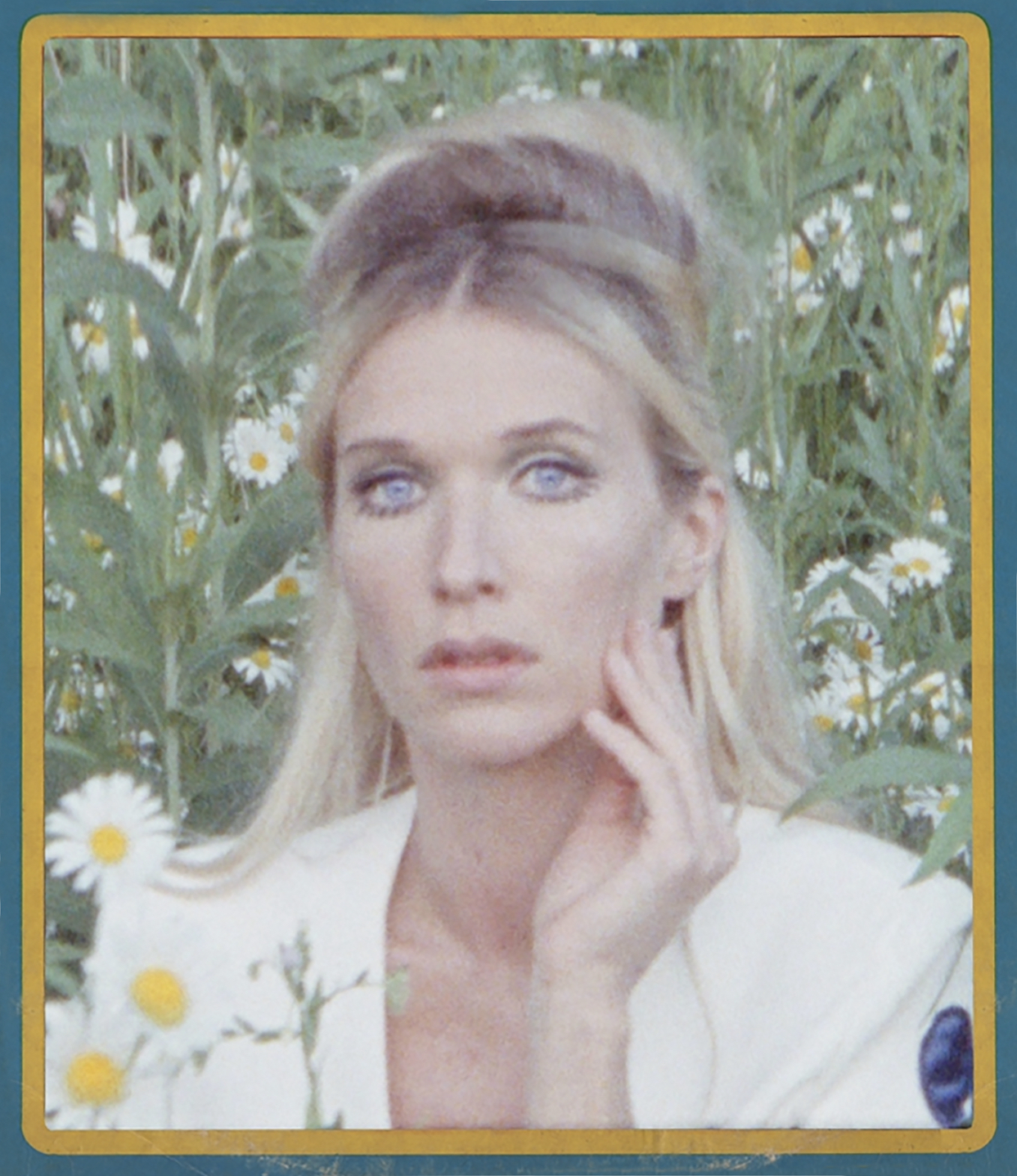 Throughout her years in Wild Belle, the LA-based, Chicago-bred Natalie Bergman has collaborated with the likes of Elvis Costello, Major Lazer and Tom Tom Club, opened for Beck, Cage The Elephant and Toro y Moi, played Coachella, The Tonight Show and more. On Mercy, her sweeping spectrum of creativity is finally on full display, from the three-dimensional artwork seen in ‘Talk To The Lord’, to her striking sense of style and the best songs she says she’s ever written. Natalie adds:

“My faith and my music are crucial to my existence. I sing a lot about home on this record. My Paradiso, my Heaven. Believing in that place has been my greatest consolation. I had an urgency and desperation to know that my father was there. His sudden death was a whirling chaos that assaulted my mind. Gospel music gives me hope. It is the good news. It’s exemplary. It can bring you truth. It can keep you alive. This album provided me with my only hope for coming back to life myself.” 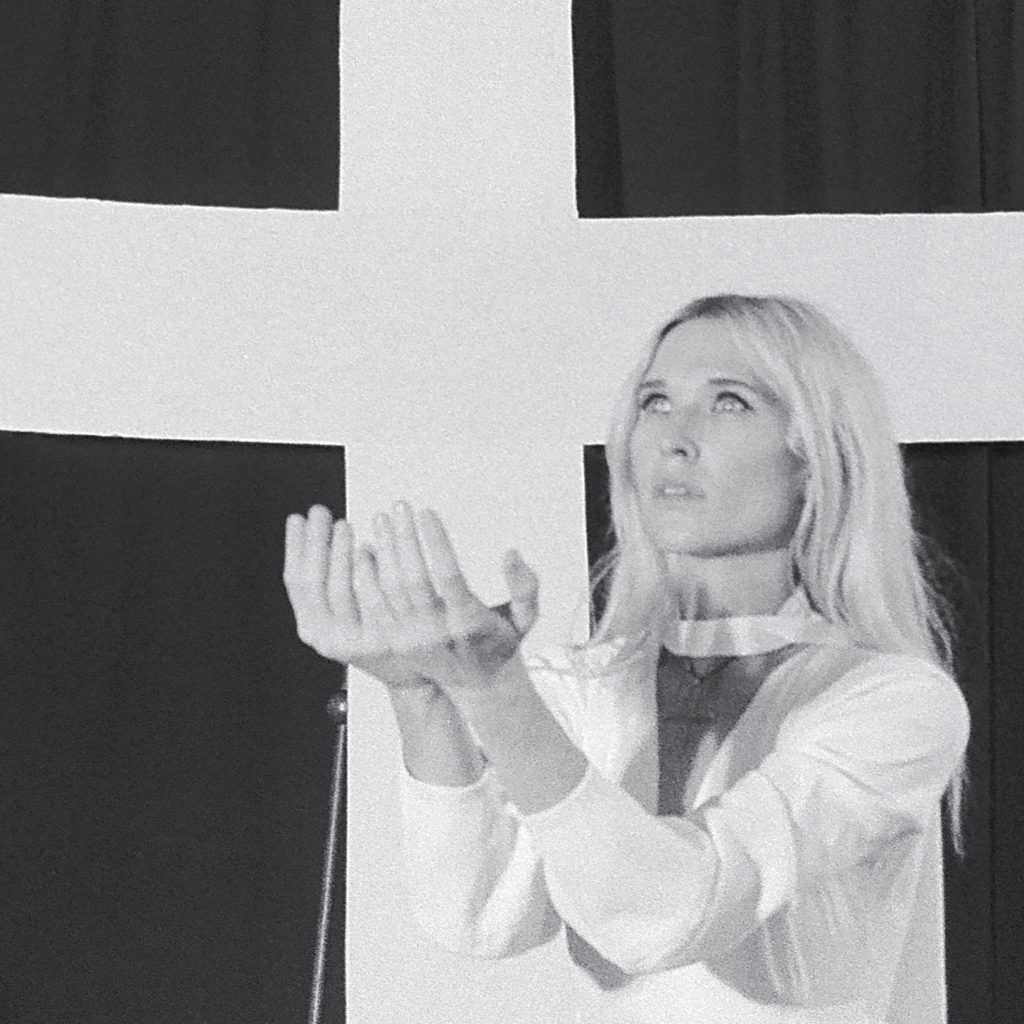 Mercy marks the first newly recorded gospel album to be released by Third Man Records. Helmed by Bergman’s heavenly voice, the music is steeped in mystic melodies, time-bending tones of psychedelic rock, soul and a spiritual healing that’s much-needed in the wake of 2020. Mercy was mastered by Warren Defever of His Name Is Alive, additional production comes from Elliot Bergman and Erik Hall, and vocal contributions include Elsa Harris and The Larry Landfair Singers, who Natalie sang with at her father’s funeral. 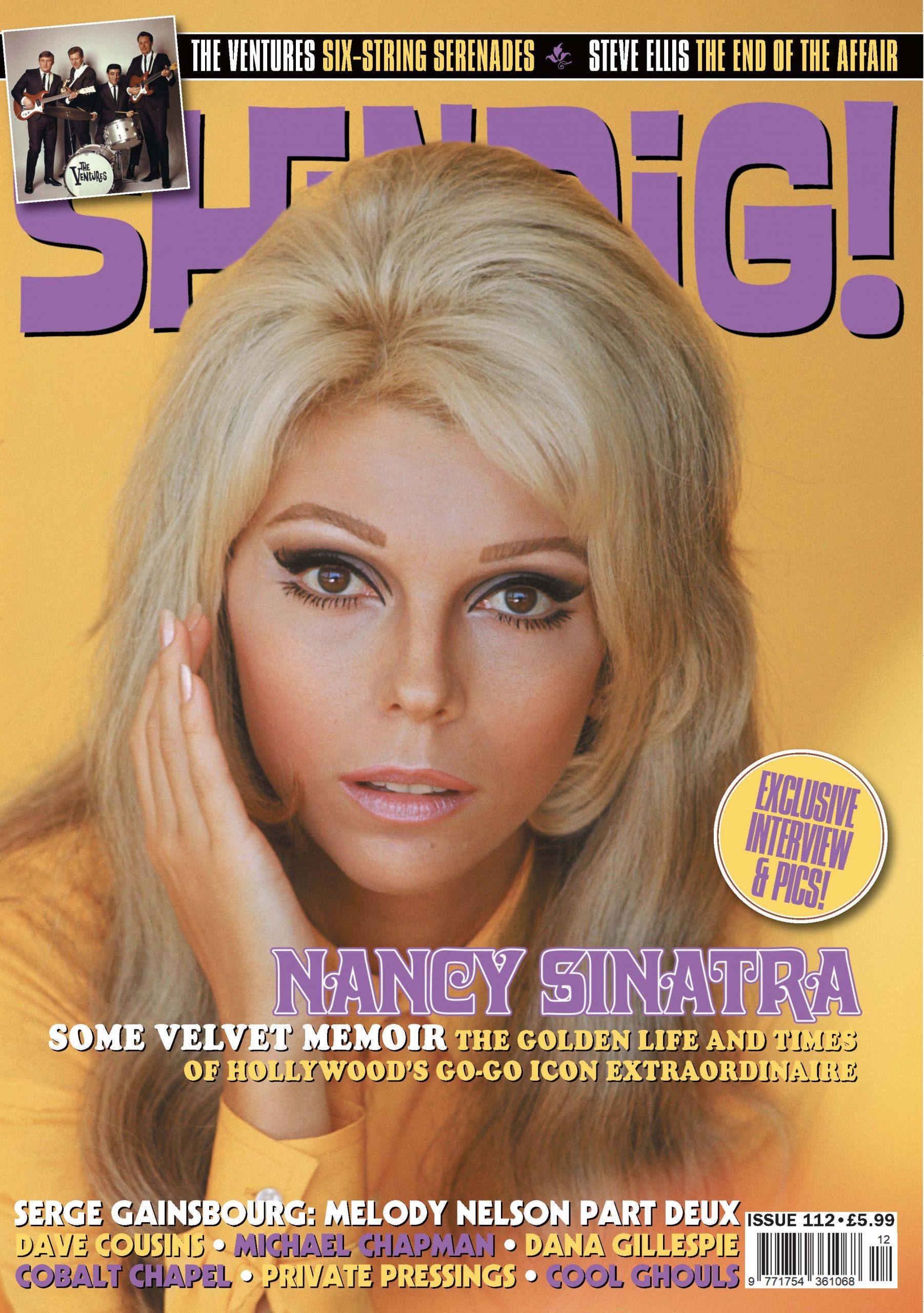