We’re huge fans of PEARL CHARLES at Shindig! (and her talented boyfriend, Michael Rault, who also plays on ‘Only Tonight’ and appears in the video). ‘Only Tonight’ is taken from the album Magic Mirror, which will be released on Friday

Ahead of the release of her anticipated new album Magic Mirror, rising US artist Pearl Charles has today released her cosmic new single, ‘Only For Tonight’, accompanied by a psychedelically-retro inspired video directed by Bobbi Rich. The track is the third taste of music from the forthcoming album. 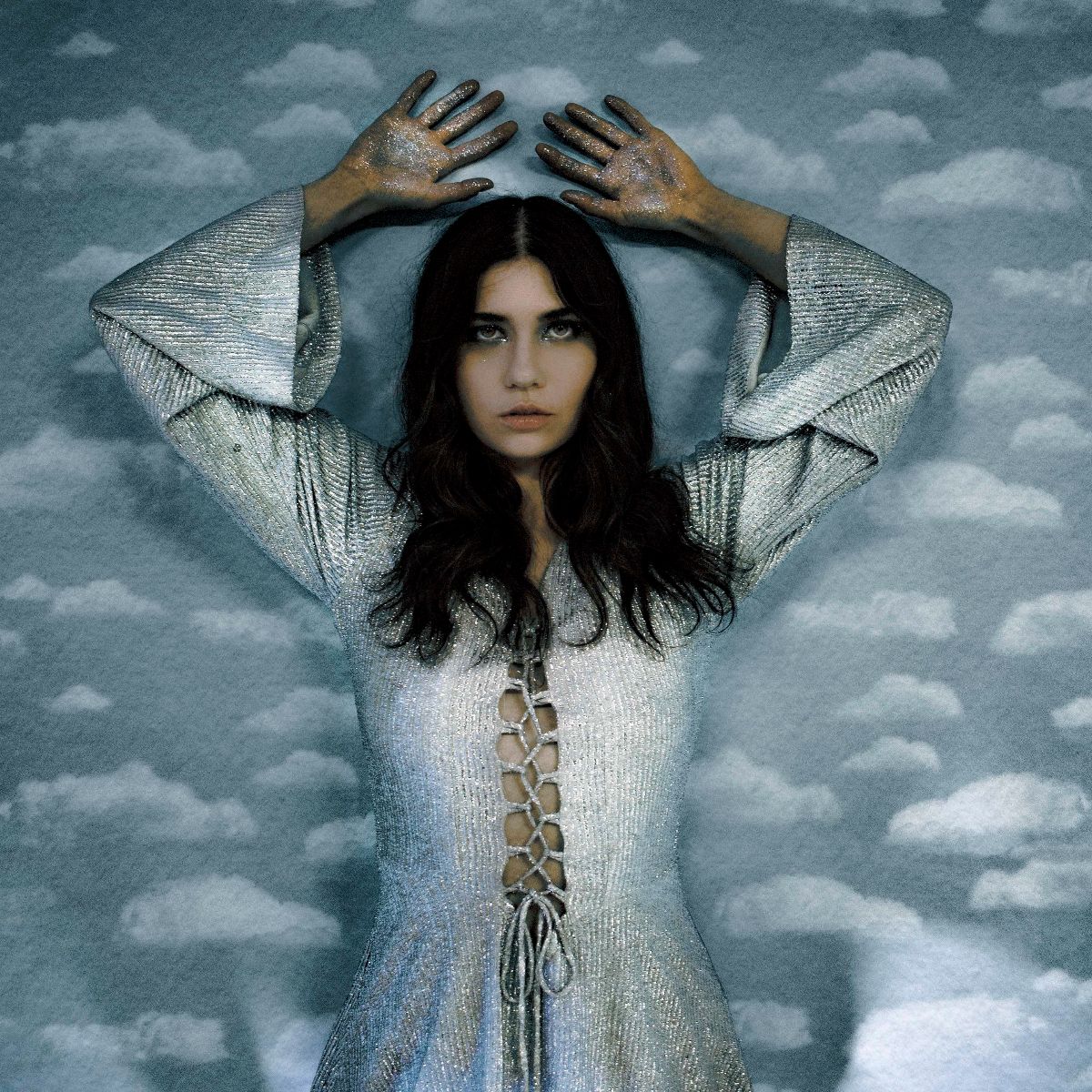 “‘Only For Tonight’ tells the story of a currently bygone era of wild nights out on the town –the highs and lows of one night stands and the crashes of the morning after.” Pearl muses, “The music video, directed by Bobbi Rich, leans into those excesses, paying a sparkly homage to the late-night musical television shows of the ’70s, from Soul Train to The Midnight Special, as well as the gauzy, Vaseline’d lens of ABBA’s music videos. With an added sprinkling of VHS special effects, you’re likely to feel like you’re watching a home-taped recording of a lost episode of Top Of The Pops.”

Magic Mirror is released by Kanine Records on 15th January