Following the rhythm-wracked single “Cavehead,” shared on these very pages last month,  Frankie and the Witch Fingers strike back with another new track that seeks to siphon from the cosmic horror and wonder that lurks between the fibres of space and time. As you prepare to cast off your mortal cage and summon the cruel cosmic gods of old, the tones of ‘Sweet Freak’ strike up, creating a bodily hum that aligns the humours, walking the listener to the edge and slipping over the side of the fissure. Fuelled by ravenous riffs and a thunder of bass, the song takes a more insistent tack than the Witch Fingers followed last, but like ‘Cavehead’ that howling heartbeat of rhythm drives the song like an engine. Sax stabs jolt the listener to life, guitars dart in and out before reaching an apex of amplifier froth. The Witch Fingers gather their gauntlets and smash through the veil of souls in search of new horizons in a perpetual permutation.

The single’s handed down in tandem with news that it inhabits (along with ‘Cavehead) their new LP Monsters Eating People Eating Monsters… (repeated infinitely). The accompanying video, shot by Spaghetti Jesus, pulls from a childhood love of science fiction and Kaiju films, a fascination for claymation, and a fear of the dark. SJ admits, “I was definitely aiming to make a short cosmic horror film that walked the line between camp and nightmare fuel,” and he’s not foolin’. The clip rakes in the waking horror of capture and vivisection and runs it through the psychedelic childhood comfort of claymation before melting your mind in the sun. 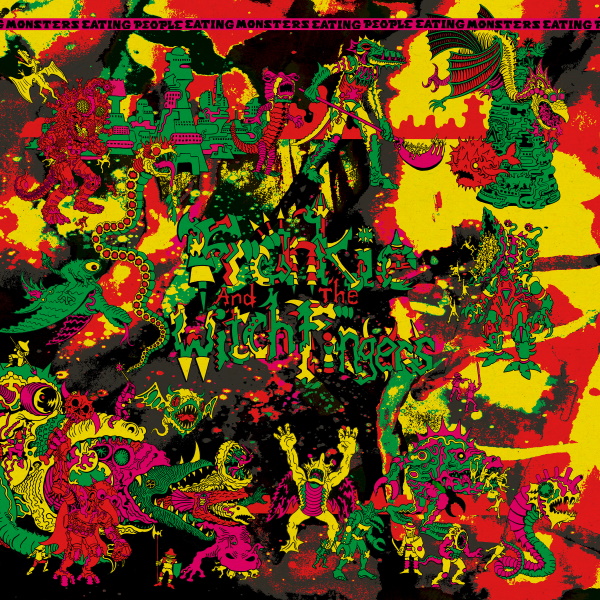 Monsters Eating People Eating Monsters…  rises like a Phoenix from the road tar, vanexhaust, and ozone crackle of amps in heat. Once off the road it was recorded in just five blistering days. Though, while the tour may have hammered the album into shape and brought about a wind of change, those changes stretched to the band itself as well. In the wake of the tour the band’s longtime bassist Alex Bulli made his exit, with the majority of bass parts on the album being written and played by multi-instrumental magician Josh Menashe with occasional pitch in from songwriter Dylan Sizemore. Stripped to their core the band has created their most ambitious work to date, an album that takes the turbulence of ZAM and crafts it into a beast more insidious and singular than anything in their catalog. Moving forward, the band has taken on new blood. Completing their lineup, Nikki Pickle (of Death Valley Girls) will join them working the new album out roadside on bass. A new horizon of Frankie and the Witch Fingers draws near and we’re all set to follow them into the unknown. 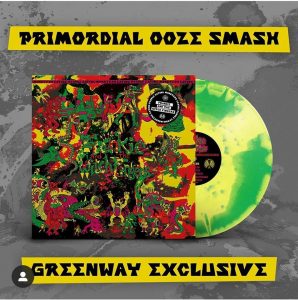 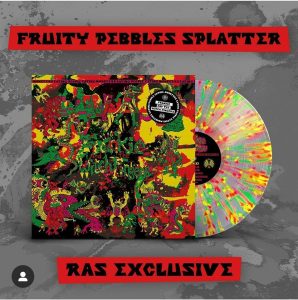 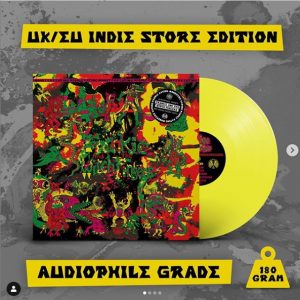 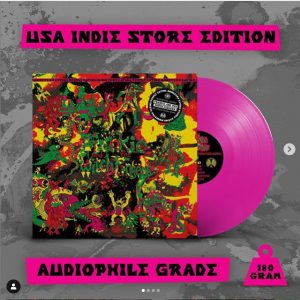 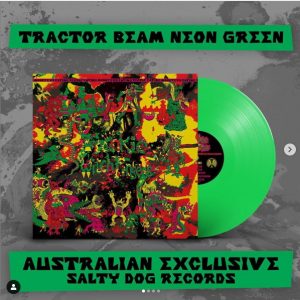