Record Store Day. That day, once a year, where vinyl junkies from around the world can score an exclusive dose of reissues, unreleased and limited edition records, from their local record shop. HENRY SMITH surveys just a few of the goodies hitting the racks tomorrow 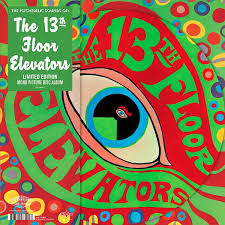 THE 13TH FLOOR ELEVATORS
Psychedelic Sounds of  (International Artists/Charly)Kicking off the list is the ground-breaking garage debut from the band of Texas outlaws who introduced the world of psychedelia to the heads who were hip to hear it, featuring the strange but infectious noise of the electric jug played by Tommy Hall. This reissue features the original art work and mono mix on picture disc, complete with the manifest of linear notes detailing the history of mind-bending substances and advocation for those substances to be socially accepted by the narrow minded elders of 66′. 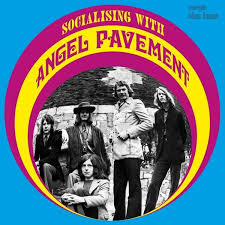 ANGEL PAVEMENT
Socialising With Angel Pavement (Secret)
This interesting-looking gem never saw the light of day after originally intended for release in August 1970. Here we have its first official release on vinyl alongside a previously unreleased two track 7″ single. The band, formed in York, capture that British sunshine baroque sound very reminiscent of Grapefruit, and very dream like. 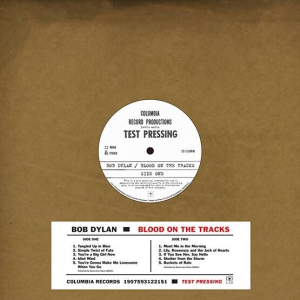 BOB DYLAN
Blood On The Tracks – New York Test Pressing (Legacy)
Now this is cool. Circulating a few months before the official 1975 release of the Chekov-inspired, love-lost songs that filled the album, which many Dylan-freaks regard as his best. Taken from the sessions recorded at New York City’s A&R Studios, including five tracks that were re-recorded in Minneapolis for the final album, this edition of Blood On The Tracks is sure to be an even more honest account… 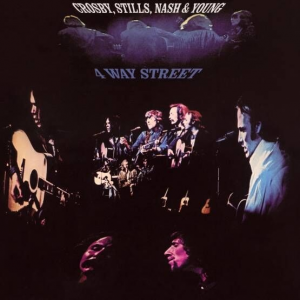 CROSBY, STILLS, NASH & YOUNG
4 Way Street (Rhino)
Following up from their double platinum debut, deja vu ,and preceding the start of many break ups these counter-culture heroes had, is this album of live recordings taken from their 1970 tour. Featuring bonus tracks for the first time on vinyl, such as; Nash’s ‘King Midas in Reverse’ and a medley of Young songs ‘The Loner’ / ‘Cinnamon Girl’ / ‘Down By The River’ among the many other tracks that demonstrate the groups incredible blend of voices. You will be floored by the first three tracks. Oh, and expect to hear some stoned ramblings from the walrus Crosby. 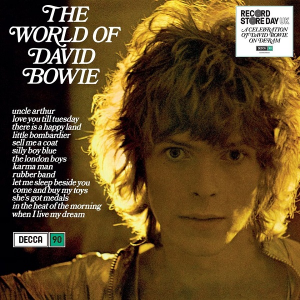 DAVID BOWIE
The World Of David Bowie (USM/Deram)
This reissue, first released in March 1970, is a cool compilation of tracks from his debut album and previously unreleased tracks recorded from ’66-68. A groovy addition to the ‘World Of’ series, which led Bowie to buy it himself after walking into a record shop on Beckenham high street. 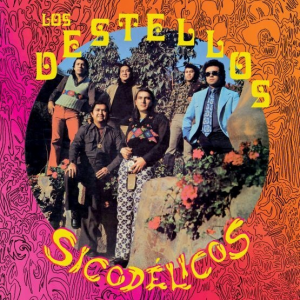 LOS DESTELLOS
Sicodelicos (Vampisoul)
Think Peruvian Byrds! This album of Chicha tracks (the genre which fused traditional Huayno music with surf and psychedelia, and became popular in the ’60s), will transcend you to the hippest party in Columbia. A selection of tracks from albums by the band released between 1968-78, this limited edition record will be one you’ll be sorry to miss. 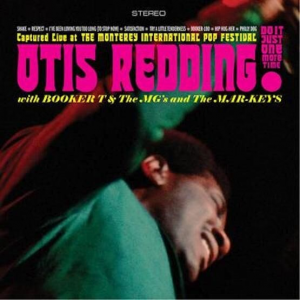 OTIS REDDING WITH BOOKER T. & The M.G.’s & THE MAR-KEYSs
Just Do It One More Time! Otis Redding with Booker T. & The M.G.’s and The Mar-Keys Captured Live At The Monterey International Pop Festival (Monterey International Pop Festival Foundation)
Now one for you soul cats. Heralded as the greatest live soul album never released, this fresh recording of the famous 1967 Monterey performance is now available for the first time, and pressed on marble vinyl! Featuring the hits that we all know including; ‘Satisfaction’ and ‘Respect’, you wont be able to stop yourself from groovin’. 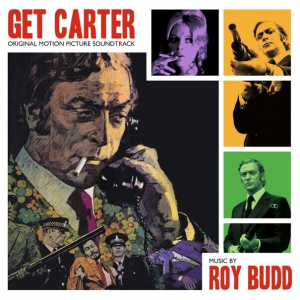 ROY BUDD
Get Carter (Music On Vinyl)
A cool soundtrack from the Michael Caine flick which got voted the greatest British film of all time by Total Film. A very limited edition release of only 1500 coloured vinyl records available, and complete with snippets of in-movie dialogue. Performed by Roy Budd and two musicians who were part of the Dudley Moore Trio, no doubt the jazz heads will already be hip to this! 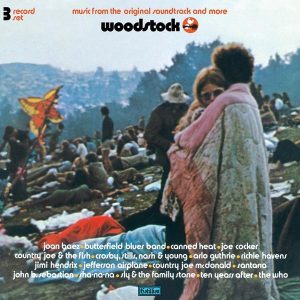 VARIOUS ARTISTS
Woodstock(PA Mono Version) (Atlantic)
If, in 1969, you were one of the many flower-children, freaks, beatniks and music fans to be in the crowd at this legendary gathering, then this is exactly what you would have heard coming out of the speakers! Released for the 50th anniversary of the event itself is this 3-LP mono vinyl set, featuring the actual Woodstock recording of Arlo Guthrie’s ‘Coming Into Los Angeles’ and CSNY’s ‘Sea Of Madness’ which have never been pressed before. If you don’t fancy this you’ve got to ask yourself, ‘Am I cool, man?’ 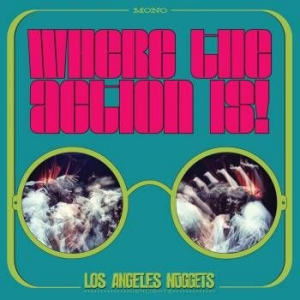 VARIOUS ARTISTS
Where The Action Is! Los Angeles Nuggets (RHINO)
Ending the list with a bang! The LA scene in 1965-68 was a cultural happenin’! The British invasion was in full swing, fringe-wearing, wild-eyed teens patrolled the strip, and the sounds that were coming out of the clubs still resonate in the underground music of today. This collection of garage classics, featuring: The Music Machine, Love, The Seeds, The Mamas & The Papas is part of Rhino’s acclaimed Nuggets series, and is now available on vinyl for the very first time!