The single, out now via Akashic Records/Cosmos Music, takes the original version and puts a unique twist on it. Described by Ebbot as “My national anthem for the people enslaved by the Annunaki descendants of this planet.”
Following The Soundtrack Of Our Lives split in late 2012 (after seven albums and endless world tours) Ebbot released the trippy instrumental album There’s Only One Of Us Here in 2012, followed by an even more spaced out record The New Alchemy (a collaboration with fellow Swedish artists Clay Ketter, Per Svensson and saxophonist Mats Gustavsson) in 2013. Last year he released the epic album For The Ages To Come with his new band The Indigo Children.

‘Royals’ marks a new chapter in Ebbot Lundberg’s solo career. With an album due in the autumn, and solo dates on the horizon, he continues to explore new paths, always drawing inspiration from the timeless musical roots he nurtured so well with his previous bands over the past three decades. 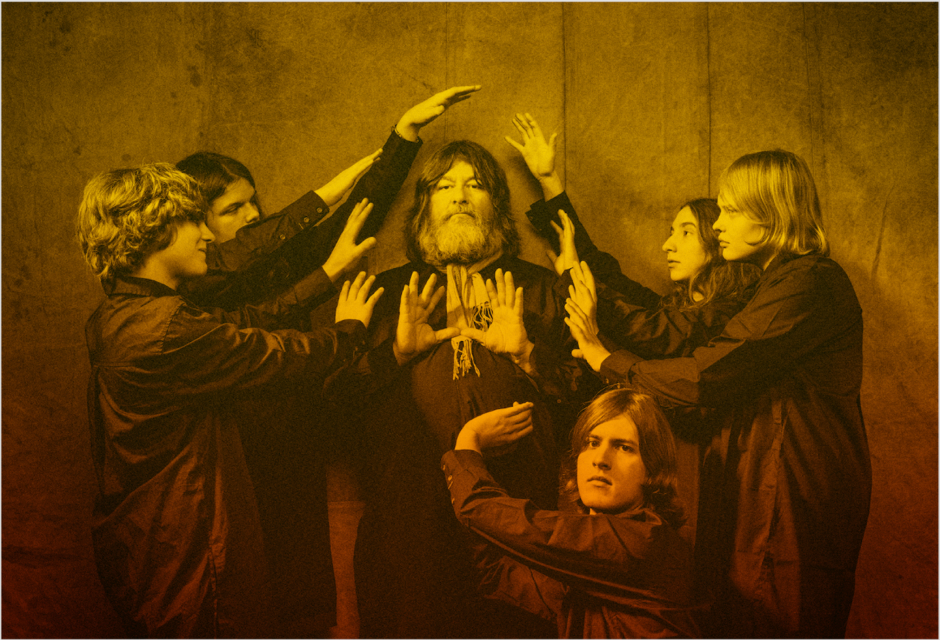