New York is currently on its 757th week of stay-at-home restrictions so it was refreshing for MAGGIE GOSS to catch up with JARED ARTAUD and BRIAN MacFADYEN of THE VACANT LOTS for Shindig! Magazine to talk about the release of their latest single ‘Rescue’. Taken from their much anticipated third album Interzone on Fuzz Club Records, the album is produced by THE VACANT LOTS and mixed by Maurizio Baggio (who has previously worked with The Soft Moon and Boy Harsher). Jared and Brian are currently hunkered down in their homes in Brooklyn, NY.

SD!:  We are psyched for the release of the first single ‘Rescue’ from the new album Interzone. The song has an uptempo, driven, danceable, electronic vibe, synonymous with the sounds of The Vacant Lots. Can you expand on the background of the song? What were your inspirations behind the song?
JARED ARTAUD:  America is fucking killing itself, so it’s about finding the signal in the noise. The lyrics are deliberately ambiguous. Like the album title Interzone, ‘Rescue’ can mean different things to different people. At the heart of the song is feeling the need to escape, but it’s up to the individual how they’ll make that change.

SD!:  What made you pick ‘Rescue’ as the first release?
JA: We like the duality of the danceable music with dark lyrics. And with all the shit going on in the world right now it just felt like the most relevant song to unleash. Something you can dance to in your isolation

SD!: We understand that Brian builds his owns pedals and synths, etc. Are there any new sounds or instruments on the single or within the new album?
BRIAN MACFADYEN: We brought along a few small analog drum synths for the session that found their way onto the record, one that’s modeled after the Pearl Syncussion. I especially like these old analog drum units because with just a few controls there is such a wide sonic palette. I find some comfort in the fact you can never get it to sound exactly the same twice.

SD!: When can we expect the release of the new album Interzone?
BM: June 26!  Hopefully by that point you can leave the bubble suit at home and walk into your local shop for a copy.

SD!: With the world currently being turned upside down, and your album set to be released, have you had to think about how TVL/Fuzz Club will promote the album if touring isn’t possible in the immediate future? (Fingers-crossed this doesn’t happen!!)
BM: It’s had such a huge and unprecedented impact on musicians worldwide. I think everyone is scrambling to soldier through this crazy and unpredictable time.  It’s been inspiring to see how quickly artists have found new ways to survive and to continue to share their work with the world through new mediums.
JA: I think the key thing is to share music. The expectation from a label has been that the artist will sell X copies at shows. Now, with tour plans halted and uncertain, the emphasis is placed online. I can’t stress this enough, if you want to see bands you love continue their work, then support them directly. That means buying music and merch directly from the band’s online store, their labels and record shops.

SD!: How have Brian and yourself been collaborating with the COVID-19 restrictions in place?
JA: We already started writing another album. Creating thru crisis.
BM: We’ve been sending home recordings back and forth, but that’s kinda how we’ve always done it with new tracks. Our collaboration process has been Corona-proof for a while now.

SD!: With all this free time that we all unexpectedly have at our disposal will we see another release sooner than anticipated?
JA: We have a few things already planned for this year. We aren’t changing our plans because of Corona. We feel adamant about releasing music in dark times. In my darkest times music has helped me thru & to cope. As Leah Shapiro said to me recently, “music is medicine”.

SD!: Vacant Lots made a new ISOLATION playlist recently on Spotify? Any new music discoveries?
BM: Yeah, you can find it under our artist playlist there.  A lot from my end on the playlist has come from combing through records I used to love that I haven’t heard in a while. There’s all sorts of new time for that these days.  Favorites at the moment are Pharmakon and Chris & Cosey.
JA: It’s over 8 hours long. Music for your seclusion. We keep adding songs to it every day. I’ve just been listening to Spirits Rejoice by Albert Ayler and SCOTT 2 kinda non-stop the past few weeks. That’s the best Scott Walker record. 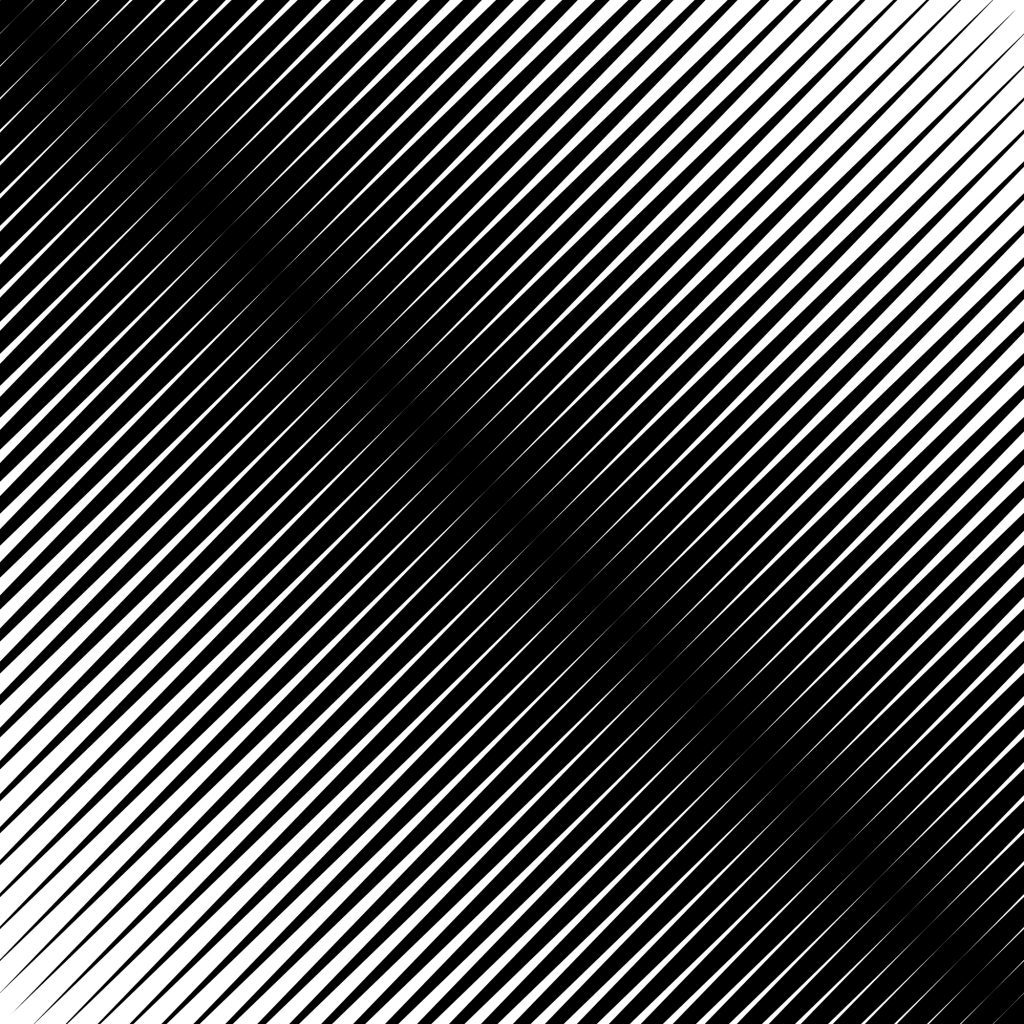 Interzone is released through Fuzz Club on the 26th June. Pre-Order HERE.

‘Rescue’ is out now on all digital platforms.