Foggy Tapes describe themselves as Acid Western, Spaghetti Surf and Chicano Psych, this is pretty spot on if you add in Harmonic Pop and Nuggets Garage then you’ve nailed it!

Draw your own conclusions by listening in the handy player below.. 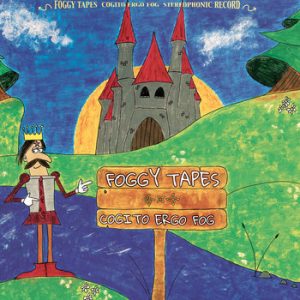