Taken from the revelatory anthology 1968 from electric-folk/garage-psych alchemists MARVIN GARDENS, here are a band that easily warrant the oft-overused terms like “lost gem”, and “buried treasure”. Comprised of never-before-heard Warner Bros. audition demos, an extremely rare, self-released, seven-inch EP, and an inspired live performance from the legendary Matrix club in San Francisco, 1968 captures virtually all recorded evidence of a dynamic and mesmerizing band that existed for only a couple years at the tail end of the 60s. Buy it here 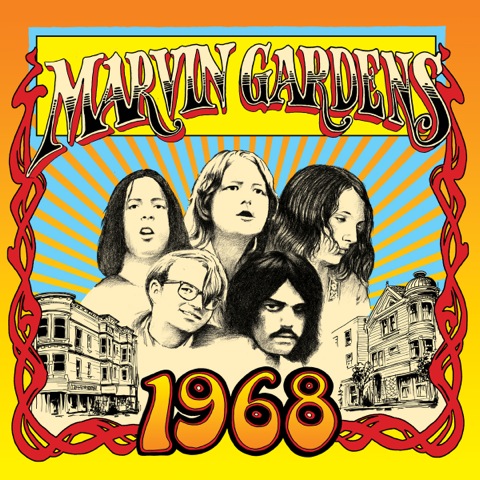