Hilma Nikolaisen is known for her role as bass player in her brother Emil’s internationally acclaimed psychedelic noise­pop outfit Serena ­Maneesh (4AD) – one of the most influential Norwegian bands of the last decade. Not only did she contribute significantly to the expression of Emil’s musical vision, her valkyric stage presence also made her an iconic part of the band’s visual identity. Comparisons to Nico were frequently drawn.
Hilma Nikolaisen’s sound and lyrics set out to honour and celebrate the diversity and complexity of what it means to be human. In our times, simplicity is put on a pedestal and worshipped, but through her music, Hilma Nikolaisen points out that human nature is intrinsically chaotic and eclectic ­ and should be celebrated as such! The idea of myriads of pieces that come together in a larger, complex puzzle is the unifying theme of the album. Written over a long period of time, the nine tracks of Puzzler reach from classic pop (traditions) on tracks like ‘Cloud Nine Rewind’ and ‘Home Straight Sorries’, through the soulful funk of “On and On and On”, to a more rough edged post-­punk nerve present in the first single ‘Word’.
Puzzler is recorded together with Mads Johansen at Folkets Hus Lilleaker and Hilma’s brother Emil Nikolaisen at Malabar studio in Oslo. Besides doing the songwriting and arrangements, Hilma has produced the album herself and gathered the long list of great people that has contributed with mixing on the different tracks: Ådne Meisfjord (120 days), Marcus Forsgren (Lionheart Brothers, Bror Forsgren), Jay Andrews, Aaron Lex Leckenby, Nick Terry og Peter Holmström (Dandy Warhols). Contributing musicians on this record are Hilma’s more or less steady band: Egil Arntzen, Andreas Frøland, Kristofer Staxrud and a long list of guests. The cover is photographed by Julia Naglestad, with graphic design by Peder Bernhardt and an excerpt by Vanessa Baird on the innersleeve. 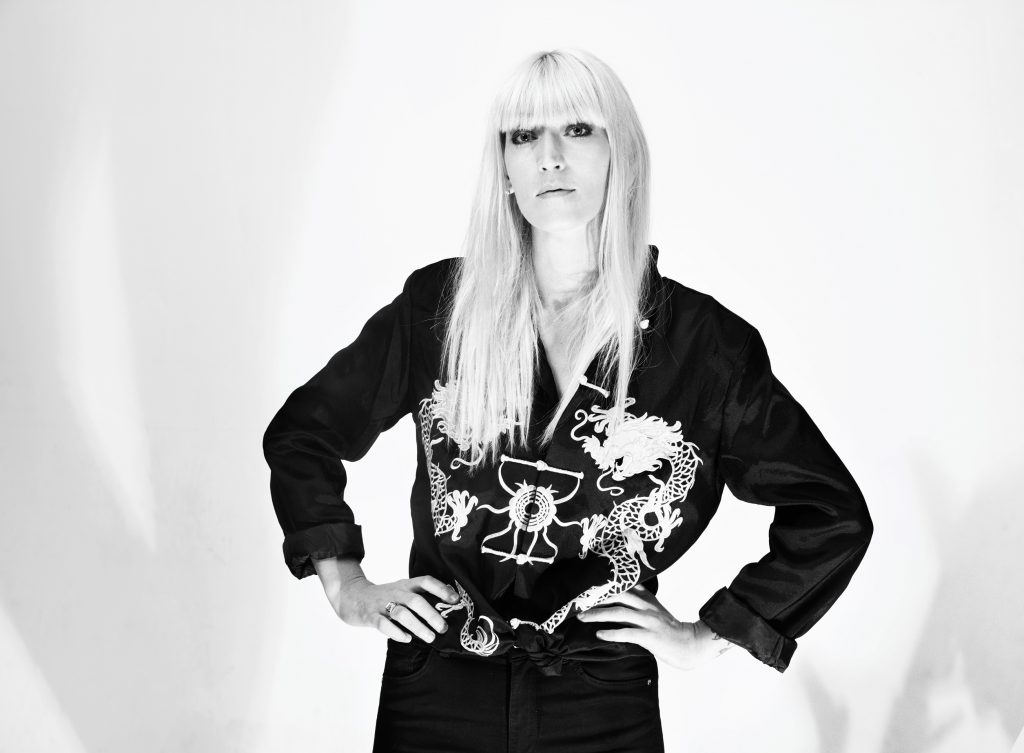